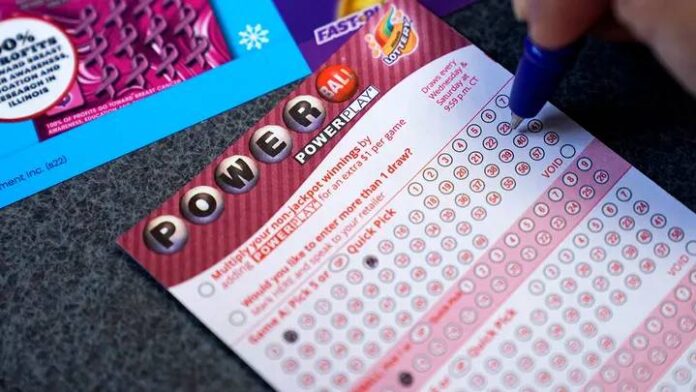 The Powerball numbers for the estimated $1 billion jackpot were drawn Monday night, but there is still no winner.
The winning numbers Monday night were: white balls 13, 19, 36, 39, 59 and the red power ball 13.
The advertised prize is for winners who receive their winnings through an annuity paid over 29 years. But winners typically select the cash option, which would be an estimated $497.3 million for Monday’s drawing.
The Powerball reaching $1 billion for Monday’s drawing was only the second time in the lottery’s 30-year history it had reached that mark. The highest grand prize was won in 2016 on a $1.586 billion jackpot. The $1 billion jackpot would have been the fifth-largest grand prize in U.S. lottery history.