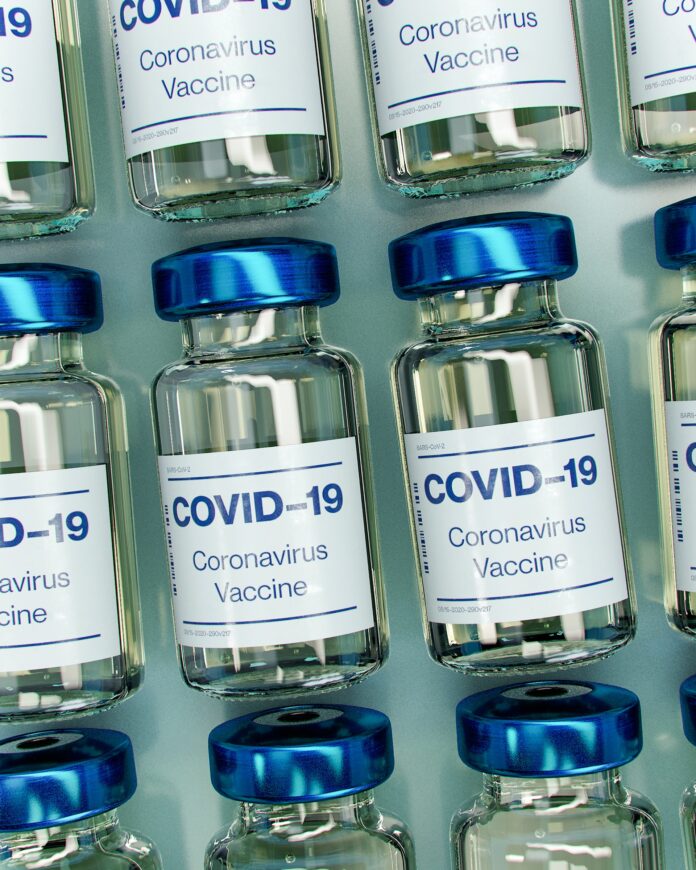 Norway, Sweden and Denmark will continue a pause on AstraZeneca COVID-19 vaccinations despite the European Medicines Agency (EMA) conclusion that the vaccine is “safe and effective”.

All three countries said they were reviewing the EMA verdict that the vaccine’s benefits outweigh its risks.

Their decisions fly in the face of those of several other European nations. Italy, France, Germany and Spain said on Thursday they planned to restart AstraZeneca vaccinations following the EMA’s declaration.

“Due to the several serious cases in Norway, we want to thoroughly review the situation before we make a conclusion,” said Geir Bukholm, Director of the Division of Infection Control at the Norwegian Institute for Public Health.

The European regulator’s safety review followed unconfirmed reports of an increased rate of blood clots among recipients of the AstraZeneca vaccine to see if there was a link.

The opinion of the EMA was hotly anticipated at a time when the European Union, in the midst of a vaccine shortage, is counting on million.