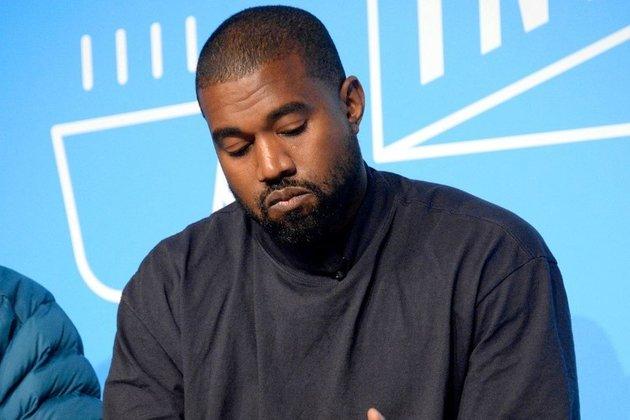 The rapper and designer showed up uninvited at Skechers? headquarters after being dropped by Adidas for ?hate speech?

Rapper Kanye West was removed from Skechers’ corporate office on Wednesday after showing up “unannounced and without invitation” to the shoe company. West is currently facing an industry-wide backlash and potential financial ruin after a series of comments about Jewish people.

West, who also goes by the rap name ‘Ye’, “arrived unannounced and without invitation at one of Skechers’ corporate offices in Los Angeles,” the company said in a statement. “Considering Ye was engaged in unauthorized filming, two Skechers executives escorted him and his party from the building after a brief conversation.”

“Skechers is not considering and has no intention of working with West,” the statement continued. “We condemn his recent divisive remarks and do not tolerate antisemitism or any other form of hate speech.”

West’s excommunication from the corporate world began earlier this month when he publicly accused fellow rapper Sean ‘Diddy’ Combs of being controlled by “the Jewish people,” and tweeted that he was “going death con 3 ON JEWISH PEOPLE.” Already courting controversy by donning a ‘White Lives Matter’ shirt at a Paris fashion show a week earlier, West dug in and defended his remarks, claiming that “cancel culture” is a Jewish conspiracy to silence him, and that the “Jewish media” is out to get him.

Ye’s fellow celebrities denounced his statements, his talent agency dropped him, a completed documentary on his life was shelved, and sportswear giant Adidas announced on Tuesday that it would terminate its partnership with the rap icon. By ceasing production and the sale of West’s Yeezy product line, Adidas said it would lose out on some short term profit.

However, Adidas said it still owns “all design rights” to Yeezy products, meaning Ye may not be able to take his designs elsewhere. Media reports this week suggested that without the Adidas deal, West’s net worth could drop from roughly $1.9 billion to only $400 million.

In a post on Thursday to his Instagram account, which was temporarily suspended earlier this month, West claimed to have lost “2 billion dollars in one day.” The rapper added: “The money is not who I am. The people is who I am.” 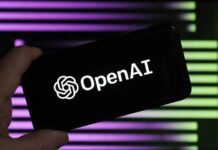 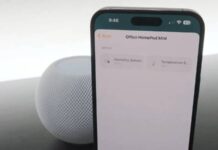 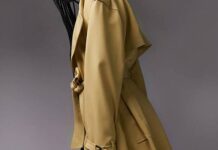 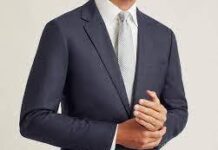 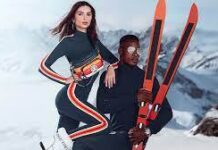 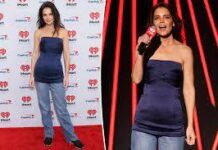