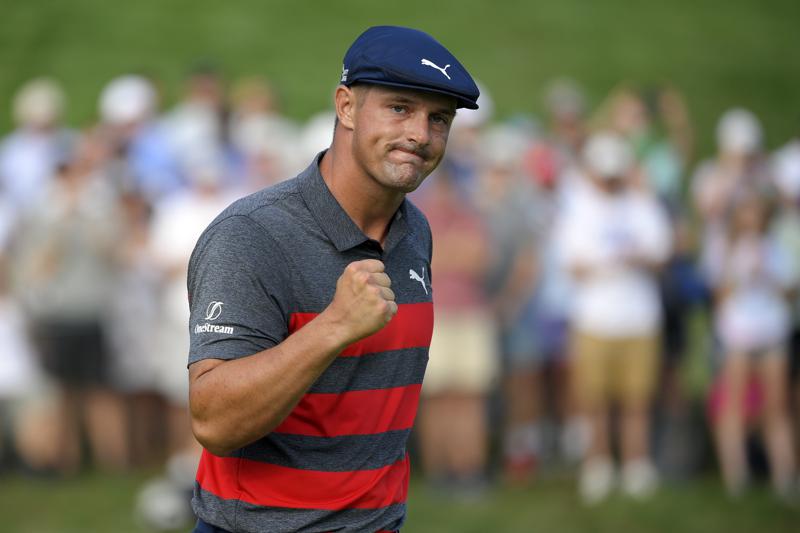 It’s one thing for Bryson DeChambeau to try to change golf when he’s doing it only for himself.

Now comes the Ryder Cup, where the world will get to see how his single-minded pursuit of non-conformity and power fits in the realm of a team competition.

When DeChambeau arrives at Whistling Straits in Wisconsin for the showdown between the United States and Europe that opens Sept. 24, the 6-foot-1, 235-pound disrupter with a world-leading driving average of 323.7 yards will bring with him an epic amount of baggage.

He is in the middle of a months-long feud with one of his teammates, Brooks Koepka, who happens to have three more major titles than DeChambeau.

He arrives only a few weeks after the PGA Tour’s much-discussed update to its policy for fans, which asks for more decorum from spectators, including those who were increasingly shouting out “Brooksy” as a way of taunting DeChambeau.