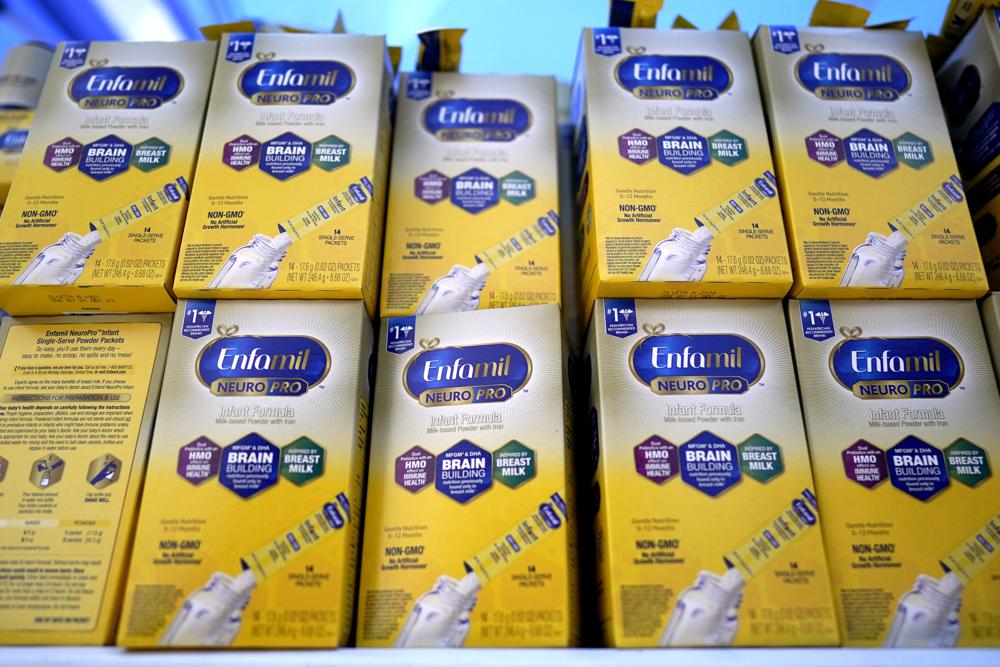 The head of the Food and Drug Administration told lawmakers Thursday that a shuttered baby formula factory could be up and running as soon as next week, though he sidestepped questions about whether his agency should have intervened earlier to address problems at the plant that have triggered the national shortage.

The problems are largely tied to Abbott Nutrition’s Michigan formula plant, the largest in the U.S., which has been closed since February due to contamination problems. The FDA announced a preliminary agreement with Abbott earlier this week to restart production, pending safety upgrades and certifications.

“We had to wrestle this to ground with Abbott,” Califf told members of a House subcommittee “I think we are on track to get it open within the next week to two weeks.”