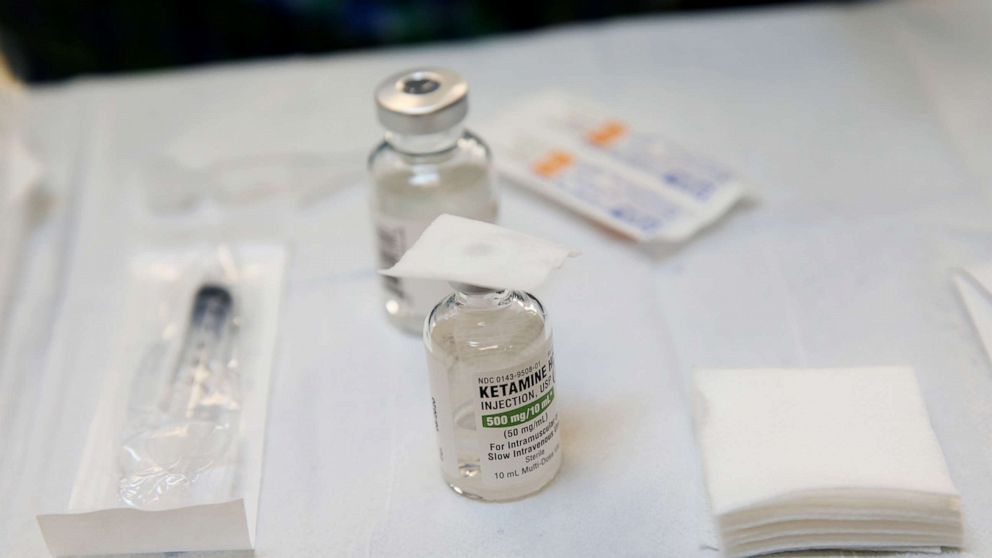 The anesthesia medication ketamine is showing increased promise as a treatment for people experiencing depression who haven’t found relief with other prescription medications.

Though ketamine is known for its recreational use as a party drug, it can also be prescribed legally by doctors. In recent years, ketamine has become more accessible for those struggling with depression. In 2015, there were fewer than 60 ketamine clinics in the U.S. Three years later, there were more than 300, according to the journal of Psychiatry and Clinical Neurosciences.

Generic ketamine isn’t specifically approved as a depression treatment, but U.S. doctors are often allowed to prescribe Food and Drug Administration-approved medicines “off-label” for another use.

A growing body of evidence has shown ketamine, which has been used since the 1970s in the field of anesthesia, can be successful in treating depression and suicidal behaviors. In fact, ketamine is part of a growing field of research into whether drugs that have traditionally been viewed as illegal psychedelics or party drugs could, in certain contexts, help people with depression, post-traumatic stress disorder and other behavioral health and psychiatric disorders.