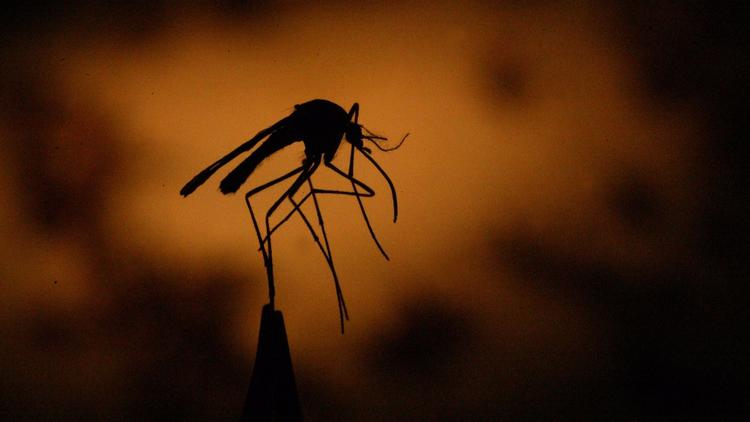 The first human case of West Nile virus infection in Los Angeles County for the year has been reported, health officials said Tuesday.

The patient, who was only described as a resident of the South Bay, was hospitalized with West Nile virus fever in late July and is recovering, the L.A. County Department of Public Health said in a news release.

“We all have to take steps to prevent West Nile virus infections. Spread by mosquitoes, this virus is the leading cause of mosquito-borne disease in the continental United States. There are no vaccines to prevent or medications to treat WNV in people,” county Health Officer Muntu Davis said in a written statement.

Humans get the virus through the bite of an infected mosquito. While not all mosquitoes carry the virus, the type of mosquito that spreads this virus is found throughout Los Angeles County. Symptoms of West Nile virus can include fever, headache, nausea, body aches, and a mild skin rash.