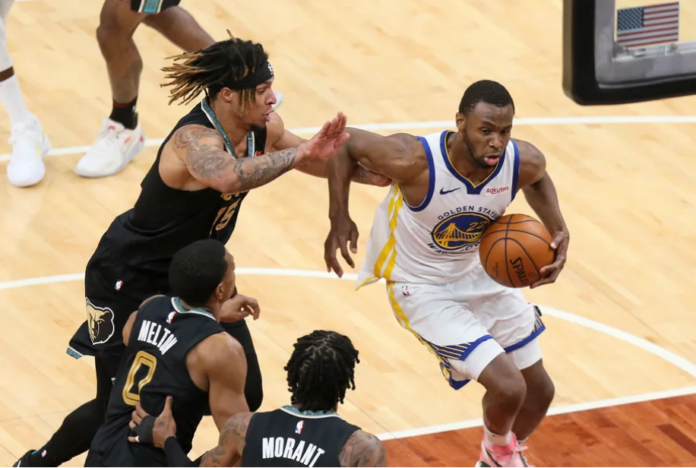 No Steph, no problem.

The Golden State Warriors were tasked with playing a road game on Friday night against a game Memphis Grizzlies squad, without the face of their franchise, Steph Curry. And, for that matter, without two of their leading bench players, James Wiseman and Eric Paschall.

They were up for the task. And then some.

The final score didn’t end up being indicative of the play — the Dubs won by just 13, cruising to a 116-103 finish. It wasn’t nearly that close, as Golden State spent most of the night either leading by 20 or more points, or knocking on the door. They had a 19-point halftime lead, pushed it up to 25 in the third quarter, and never looked in danger of throwing it away.

So how did the shorthanded Warriors get the job done so emphatically?