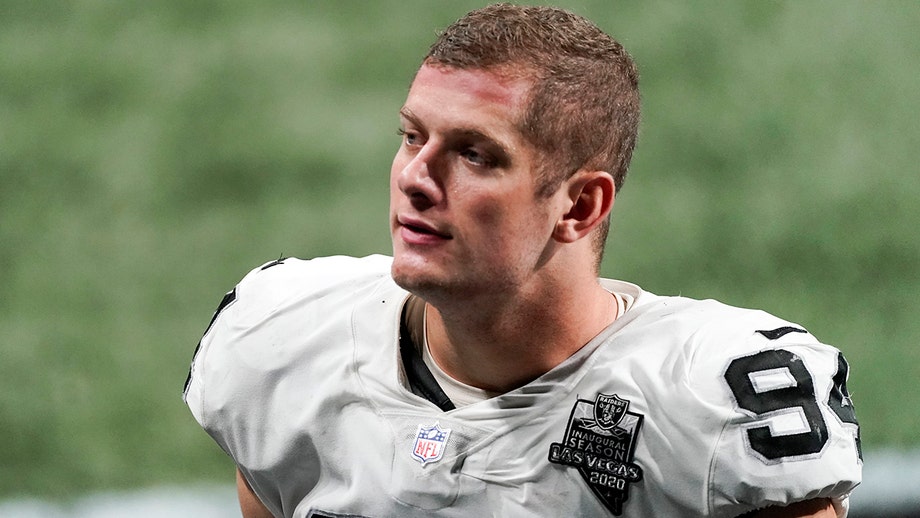 Las Vegas Raiders’ Carl Nassib has received an incredible amount of support from players and coaches across the league since announcing that he was gay on Monday, and fans are showing their love and admiration for him as well.

ESPN reported that Nassib’s Raiders jersey is the No. 1 seller on the website Fanatics over the last 24 hours. So many No. 94 jerseys have sold, that the website only has 5XL jerseys available as of Tuesday night.

As a part of his announcement, Nassib also shared that he donated $100,000 to The Trevor Project, which is a charity for the largest suicide prevention and crisis intervention organization for LGBTQ+ youth. On Tuesday, the NFL said that it would match the donation.