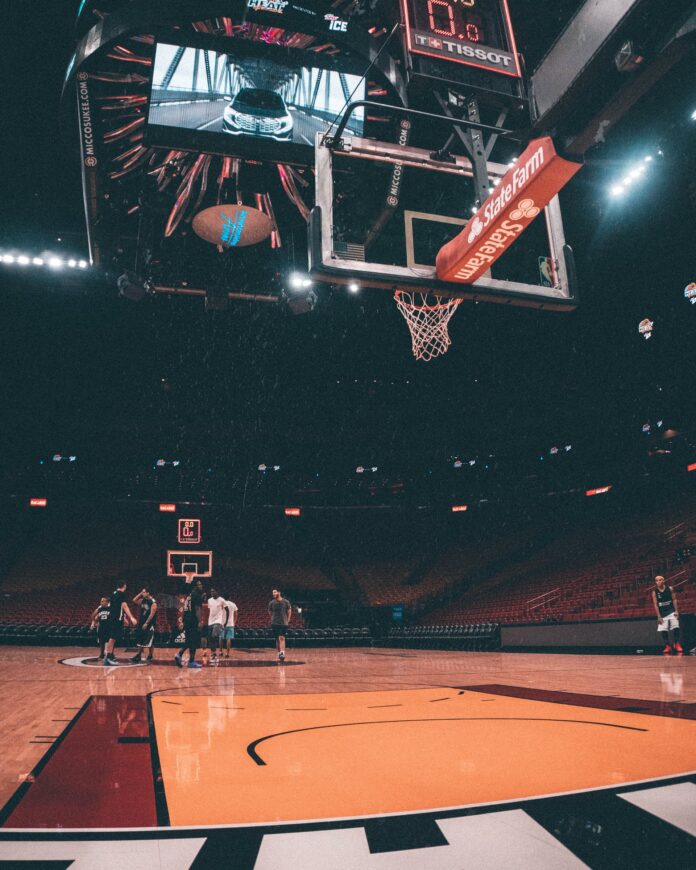 It’s been well-documented by now just how wild the NCAA Tournament has been. All you need to do is look at the Midwest Region, where No. 12 seed Oregon State has advanced to the Elite Eight, to know there has been some havoc wreaked in this tournament by unexpected contenders.

But for all the chaos we’ve seen, three of the four. No. 1 seeds are still standing for the Elite Eight. Gonzaga and Michigan did not just merely advance on Sunday but actually dominated quality foes to keep their special seasons afloat. With fellow No. 1 seed Baylor also in the Elite Eight, this NCAA Tournament has proven just how dominant that trio has been at the top of the sport this season.

The three appeared destined to secure No. 1 seeds in the NCAA Tournament for weeks before Selection Sunday, and they all employ similar formulas. Each rely heavily on veterans, have more than just a single star player and are generally excellent 3-point shooting teams. Though No. 1 seed Illinois was upset in the second round, the Illini’s peers are still dancing, and Sunday’s results suggested the top dogs still have plenty of fight left.

One down, six to go at Olympics for US swim star Dressel

10 Things Halston Teaches Us About The Fashion Industry

Entertainment theheadlinestoday - October 25, 2021
0
Melissa and Joe Gorga couldn't be more thrilled for Teresa Giudice's engagement to now-fiancé Luis "Louie" Ruelas. While chatting with PEOPLE at the 25th-anniversary bash for the Mohegan Sun hotel and...

Sport theheadlinestoday - October 25, 2021
0
Virginia improved to 6-2 on the season with a 48-40 win over Georgia Tech Saturday and quarterback Brennan Armstrong had another stellar performance. Heading into the...

Inflation will linger near decade highs until the second half of 2022, Janet Yellen...

Business theheadlinestoday - October 25, 2021
0
Americans hoping price surges would soon cool off will have to wait at least a few more months, Treasury Secretary Janet Yellen said Sunday in an interview with...
© 2021 The Headlines Today All Rights Reserved
MORE STORIES

Inflation will linger near decade highs until the second half of...