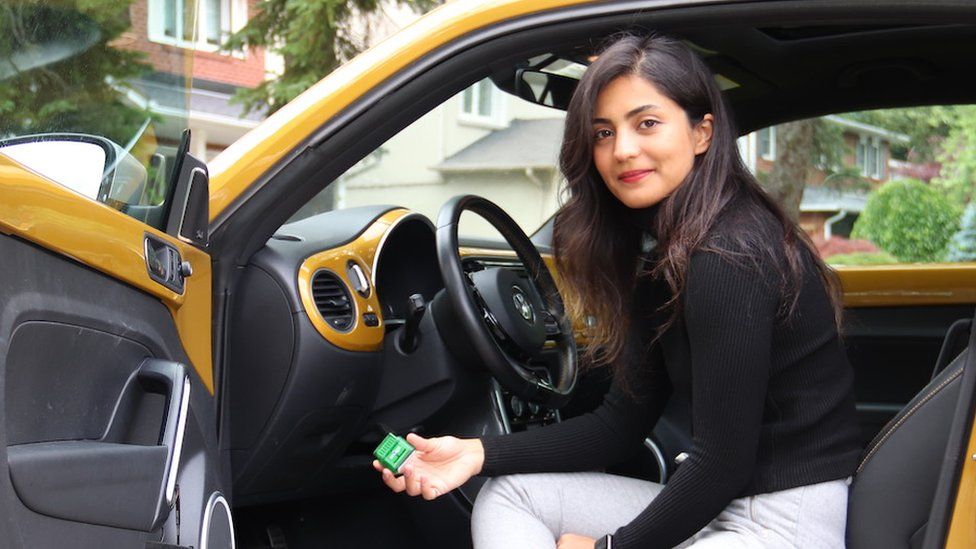 Everyone’s driving changes as they age. But for some people, subtle differences emerge in how they control a vehicle, which scientists say are associated with the early stages of Alzheimer’s disease.

In an experiment to find out whether these driving differences can be detected using Global Positioning System-based (GPS) location-tracking devices, a group of over-65s in Washington State in the US agreed to have their driving closely monitored for one year.

What the researchers wanted to find out was whether just studying the driving habits of this group alone could reveal the start of the disease – without the need for invasive or expensive medical procedures. After 365 days accumulating the information, they are confident that it could.

Among the 139 people involved in the study, medical tests had already shown around half of them had very early or “preclinical” Alzheimer’s disease. The other half did not. Analysis of their driving revealed detectable differences between the two groups.

US plans to require COVID-19 shots for foreign travelers

US comes in last in health care rankings