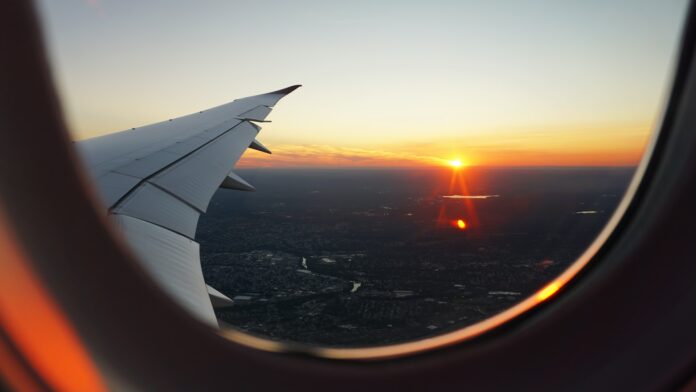 Europe’s airlines and travel sector are bracing for a second lost summer, with rebound hopes increasingly challenged by a hobbled COVID-19 vaccine rollout, resurgent infections and new lockdowns. Airline and travel stocks fell on Friday after Paris and much of northern France shut down for a month, days after Italy introduced stiff business and movement curbs for most of the country including Rome and Milan. The setbacks hit recovery prospects for the crucial peak season, whose profits typically tide airlines through winter, when most carriers lose money even in good times.

The summer outlook also has been dented by rising infections in Greece and elsewhere, and a suspension of AstraZeneca’s vaccine by a number of European countries over health fears. Several countries announced resumption of use of the AstraZeneca shot this week after the European Medicines Agency said the benefits clearly outweigh its risks.

Airlines that have already racked up billions in debt face further strain that some may not survive without fresh funds. British Airways owner IAG raised 1.2 billion euros ($1.43 billion) in a bond issue on Thursday, saying the cushion would protect it from a drawn-out slump. 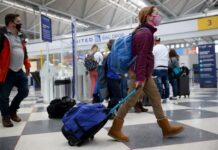 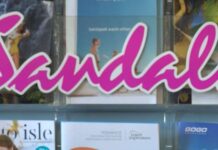 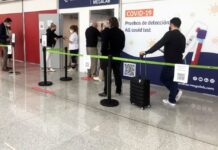 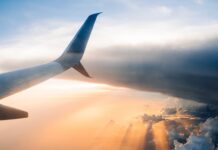 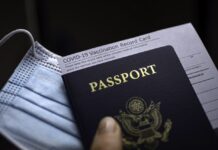 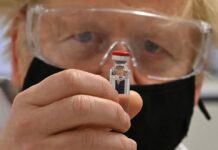