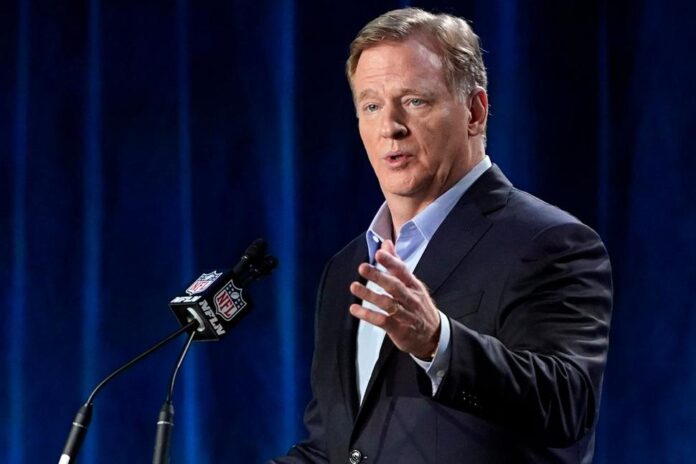 The league’s new rights agreements, worth $113 billion over the 11 seasons of the new deals that begin in 2023, include a streaming service receiving an exclusive full season package for the first time when Amazon Prime Video will be the home of 15 “Thursday Night Football” games.

“This is a seminal moment for the distribution of our content,” commissioner Roger Goodell said. “These deals remind me of back in the ‘60s, how NFL content and games were a big part of the broadcast TV growth, and then going into the ’80s, with our first commitment to cable television, and then the ’90s with our commitment to satellite television and our Sunday Ticket package. I’m sure we’re going to look back on these deals the same way that we did back in the 1980s.

“This provides our fans with greater access. We want to provide our games on more platforms than ever before.”