Quincy Jones received this year’s Icon Award while Maureen Crowe, the founding President of the Guild of Music Supervisors, accepted the Legacy Award.

Music legend Stevie Wonder made a surprise visit and gave a heartfelt tribute to the accomplishments of Jones.

Pop star Billie Eilish and her brother, Finneas O’Connell, made a cameo appearance to present an award at today’s teleconference show. 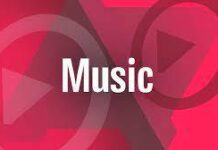 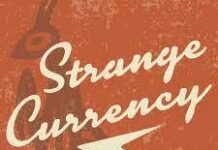 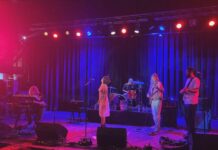 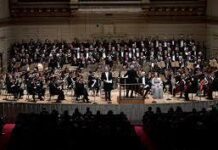 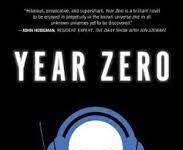 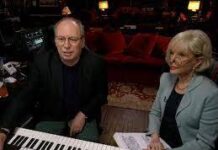