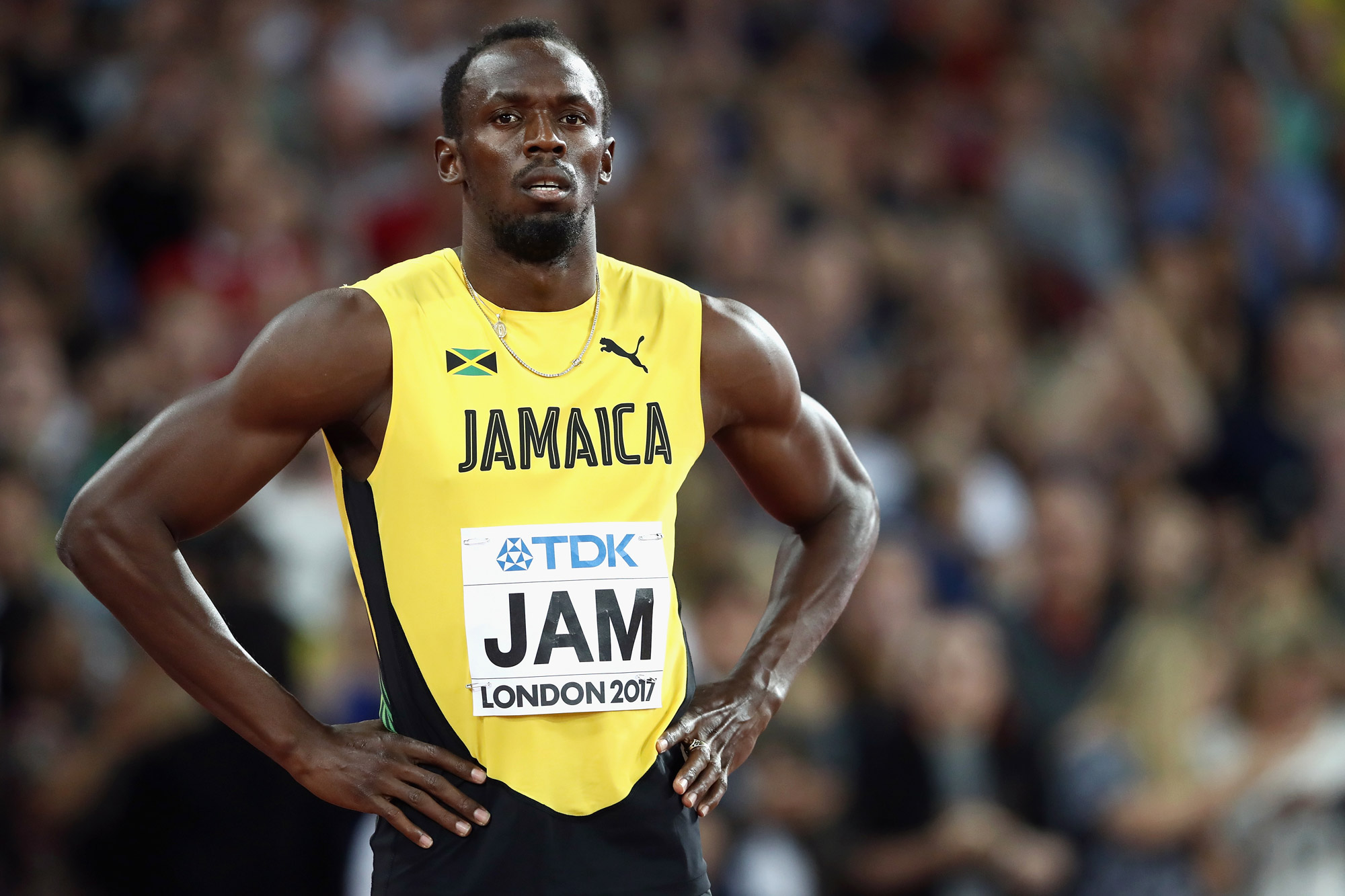 Grant Holloway and Rai Benjamin ran the second-fastest times in history in their hurdles events, Gabby Thomas ran the third-fastest 200m ever, a Usain Bolt record fell and a pair of Olympic gold medalists failed to qualify for Tokyo.It was a news-making penultimate evening at the U.S. Olympic Track and Field Trials.

Holloway, the world 110m hurdles champion, missed Aries Merritt‘s world record by .01 by clocking 12.81 seconds in the semifinals. He then won the final in 12.96 about 100 minutes later, joined on the team by Devon Allen and Daniel Roberts.

Holloway’s semi was stunning in part because his personal best was 12.98 seconds. He moved from joint-18th-fastest in history to No. 2 in one heat at Hayward Field in Eugene, Oregon.“The goal was to execute at a very high level,” Holloway told Lewis Johnson on NBC after the semis. “I knew once I did that, the sky was the limit.”

Benjamin won the 400m hurdles final in 46.83 seconds, .05 off Kevin Young‘s world record from the 1992 Olympics, the longest-standing record in men’s track.