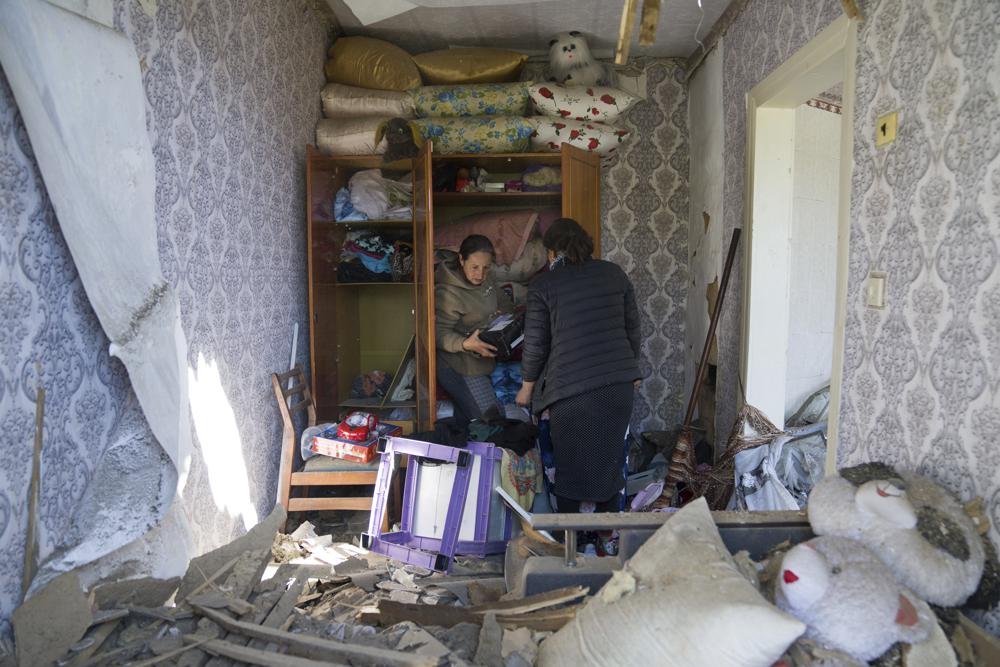 Russian forces fired cruise missiles at the southern Ukrainian city of Odesa on Saturday and bombarded a besieged steel mill in Mariupol, hoping to complete their conquest of the port in time for Victory Day celebrations. Officials announced that the last women, children and older adults had been evacuated from the mill, but Ukrainian fighters remained trapped.

In a sign of the unexpectedly effective defense that has sustained the fighting into its 11th week, Ukraine’s military flattened Russian positions on a Black Sea island that was captured in the war’s first days and has become a symbol of resistance. Western military analysts also said a Ukrainian counteroffensive was advancing around the country’s second-largest city, Kharkiv, even as it remained a key target of Russian shelling.

The largest European conflict since World War II has developed into a punishing war of attrition that has killed thousands of people, forced millions to flee their homes and destroyed large swaths of some cities. Ukrainian leaders warned that attacks would only worsen in the lead-up to Russia’s holiday on Monday celebrating Nazi Germany’s defeat 77 years ago, and President Volodymyr Zelenskyy urged people to heed air raid warnings.