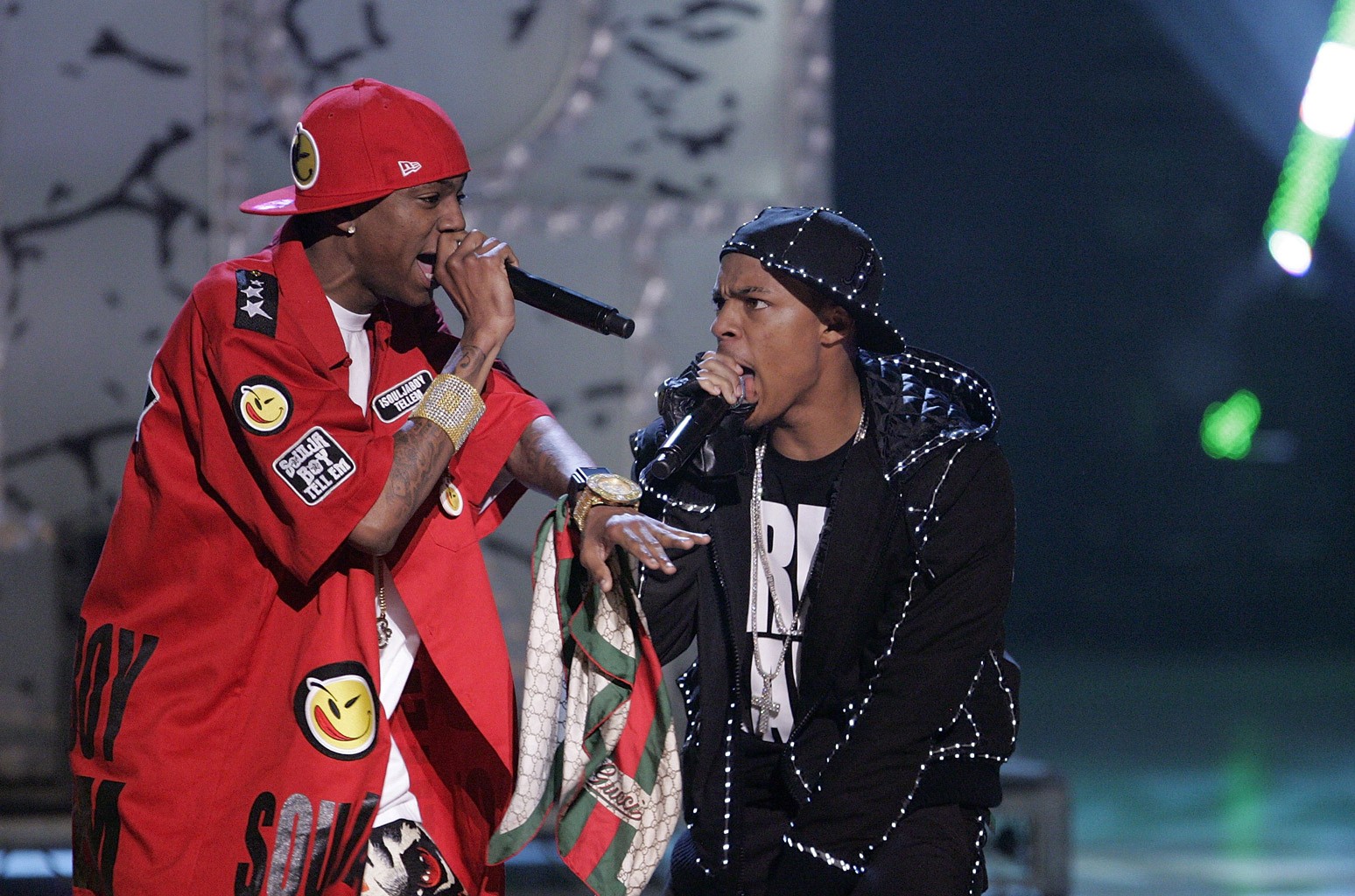 The Verzuz battle that nobody thought was for real until Swizz Beatz and Timbaland confirmed the 2000s teenage star entertainers Soulja Boy and Bow Wow on the schedule for Saturday (June 26).

The playful trolling and social media jabs were done as Big Draco and Bow Wow finally took the stage at an undisclosed Los Angeles location for the latest installment of Verzuz Live, with Soulja Boy’s red Lamborghini on the line.

Over 600,000 fans came through to check out the show on the VerzuzTV Instagram, many draped in their vintage Soulja Boy sunglasses and Calvin Cambridge Knights jerseys. The Verzuz matchup caps off a major weekend for Bow Wow, who also reprised his role in Fast 9 as Twinkie, with the blockbuster hitting theaters on Friday (June 25).

For as chaotic of an event as it was, the Bow Wow-Soulja Boy Verzuz will go down as one of the more memorable and enjoyable nights in the Triller series’ history, which set records for guest appearances — ranging from DJ Paul to Romeo — and had one song played three separate times.

Even though Soulja Boy and Bow Wow seemed to lose track of rounds and not reach the targeted 20, check out our scorecard below.