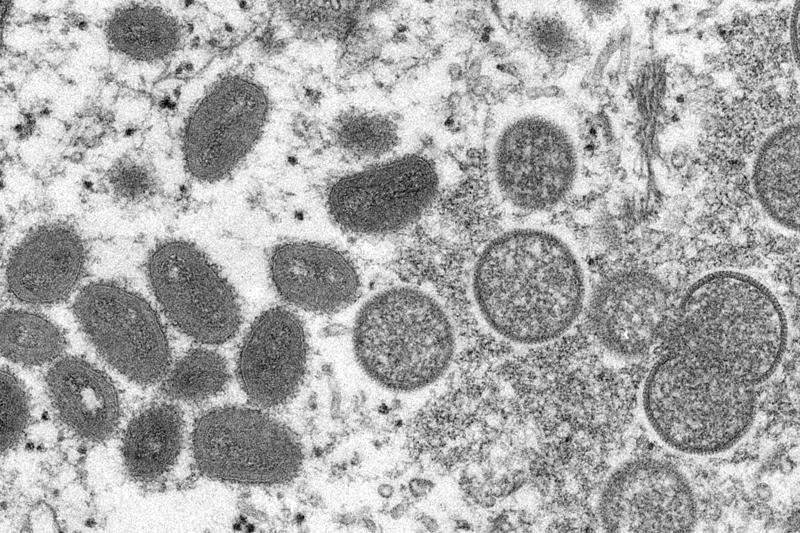 Genetic analysis of recent monkeypox cases suggests there are two distinct strains in the U.S., health officials said Friday, raising the possibility that the virus has been circulating undetected for some time.

Many of the U.S. cases were caused by the same strain as recent cases in Europe, but a few samples show a different strain, federal health officials said. Each strain had been seen in U.S. cases last year, before the recent international outbreak was identified.

Analysis from many more patients will be needed to determine how long monkeypox has been circulating in the U.S. and elsewhere, said Jennifer McQuiston of the Centers for Disease Control and Prevention.

“I think it’s certainly possible that there could have been monkeypox cases in the United States that went under the radar previously, but not to any great degree,” she told reporters Friday.

Health theheadlinestoday - November 25, 2022
0
Gastro Reflux is a digestive disease in which stomach acid irritates the food pipe lining in your stomach.Dr. George Yared is a Gastroenterologist at...

Fashion theheadlinestoday - November 25, 2022
0
I hate to break it to you, but when it comes to gifting fashion girls, the "it's the thought that counts" excuse doesn't really...

Business theheadlinestoday - November 24, 2022
0
Possibly the biggest consideration that people take into account when buying a new phone is the price. And iPhones aren't cheap.The newest model, the...
© 2022 The Headlines Today All Rights Reserved
MORE STORIES

The Way to a Fashion Person’s Heart Is Through These 70...