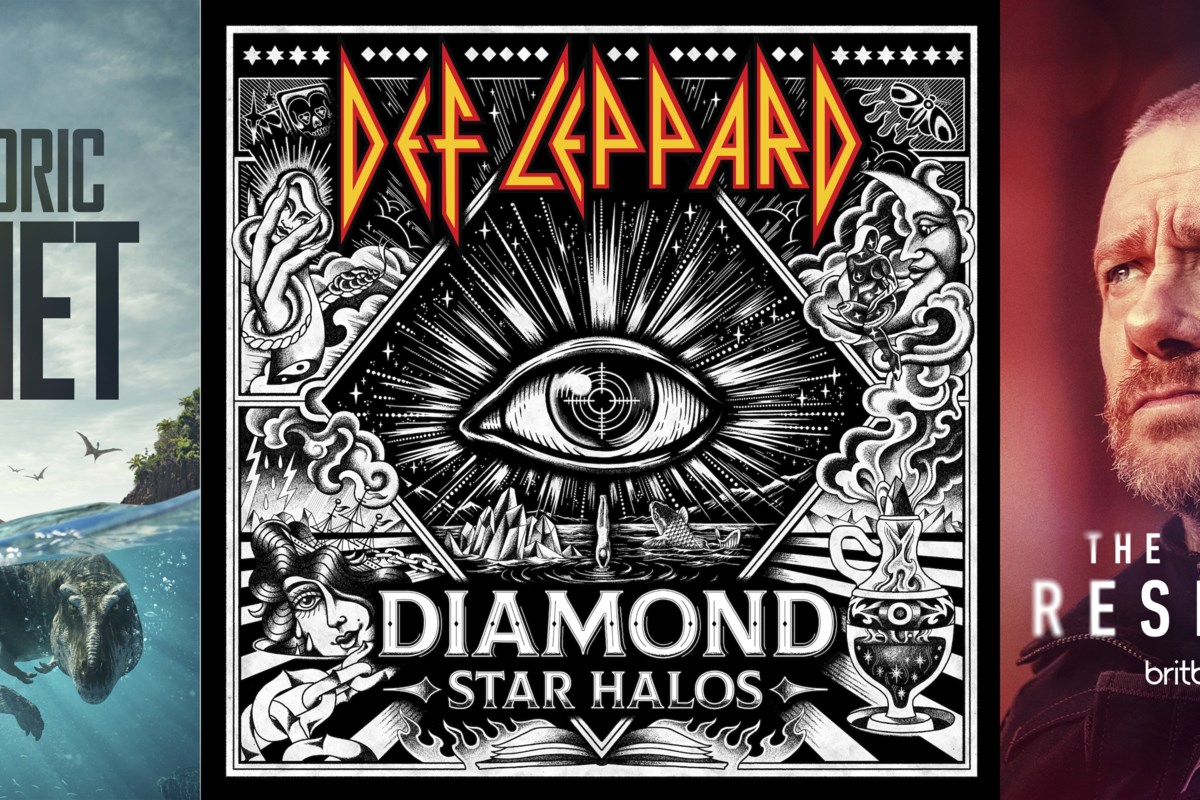 Here’s a collection curated by The Associated Press’ entertainment journalists of what’s arriving on TV, streaming services and music platforms this week.

In the satirical comedy “Emergency,” college seniors Kunle (Donald Elise Watkins) and Sean (RJ Cyler) set out for an epic night of partying only to return home to a shocking scene: Their door is ajar and a woman is passed out on their floor. The men are Black and the woman is white and they know that calling the police is not a straightforward proposition. The film, directed by Carey Williams and written by KD Dávila, was one of the breakouts of the Sundance Film Festival earlier this year for its penetrating look at racial dynamics in a heightened, comedic setting. It’s currently playing in theaters for a limited time before streaming on Amazon Prime Video starting Friday.

“Navalny,” the riveting documentary about Russian opposition leader Alexei Navalny has been making the rounds in theaters and on CNN, but starting Thursday it’ll be available on HBO Max as well.