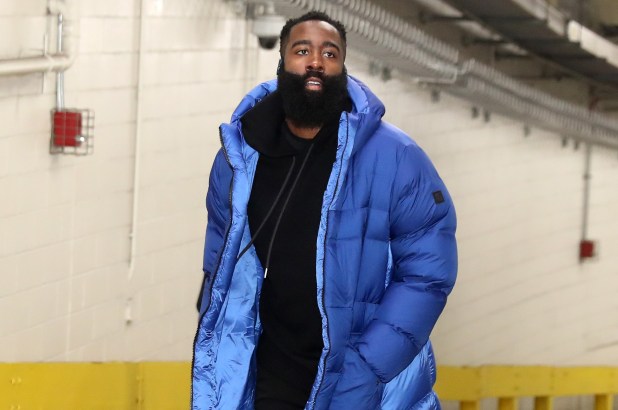 Brooklyn Nets hoopster James Harden has joined the board of the Saks luxury fashion site, even as he becomes one of its financial backers, the company said on Monday.The NBA superstar approached Saks Fifth Avenue chairman Richard Baker about investing in Saks after it was announced in March that the luxury retailer was splitting the stores from the online business, Baker told The Post.

“I told him we didn’t need any investors,” Baker said. But the two men began a series of conversations, and “I was impressed with his love of fashion, so I invited him to become an investor on one condition, that he join the board,” Baker said.

Harden also is an investor in brands including Therabody, BodyArmor, Art of Sport and fragrance company Pura, where he serves as creative director. He also has a sneaker and apparel line with Adidas.

The Saks e-commerce site recently spun off from the Saks Fifth Avenue retail chain as a separately run company, though consumers can still find much of the same merchandise at Saks as at the chain’s 40 brick-and-mortar stores, which accept returns from the digital business.