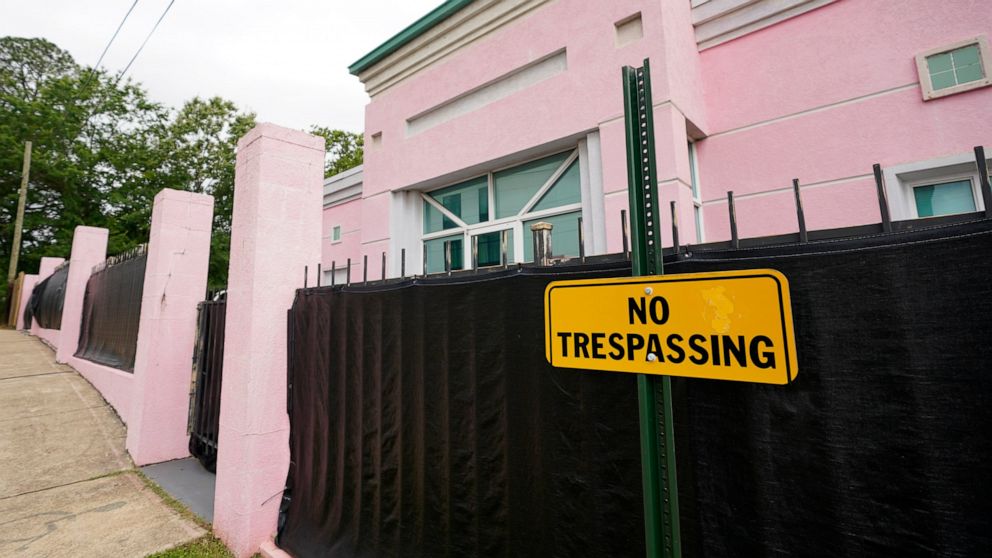 The U.S. Supreme Court should overturn its landmark 1973 ruling that legalized abortion nationwide and let states decide whether to regulate abortion before a fetus can survive outside the womb, the office of Mississippi’s Republican attorney general argued in papers filed Thursday with the high court.

“Under the Constitution, may a State prohibit elective abortions before viability? Yes. Why? Because nothing in constitutional text, structure, history, or tradition supports a right to abortion,” Mississippi Attorney General Lynn Fitch and four of her attorneys wrote in the brief.

The arguments are a direct challenge to the central finding of the court’s 1973 Roe v. Wade decision and its 1992 decision in a Pennsylvania abortion case. Both rulings said states may not put an undue burden on abortion before viability. The Mississippi attorneys argue that the rulings are “egregiously wrong.”