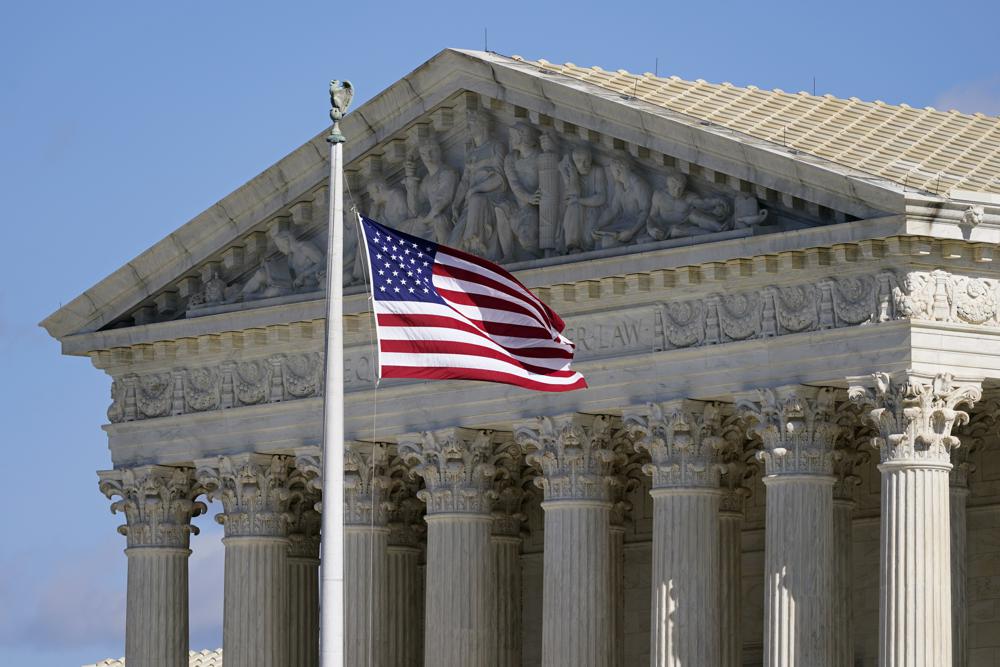 The conservative-dominated Supreme Court on Monday agreed to hear a challenge to the consideration of race in college admissions, adding affirmative action to major cases on abortion, guns, religion and COVID-19 already on the agenda.

The court said it will take up lawsuits claiming that Harvard University, a private institution, and the University of North Carolina, a state school, discriminate against Asian American applicants. A decision against the schools could mean the end of affirmative action in college admissions.

The court’s most recent pronouncement was in 2016, in a 4-3 decision upholding the admissions program at the University of Texas against a challenge brought by a white woman. But the composition of the court has changed since then, with the addition of three conservative justices who were appointed by then-President Donald Trump.

Two members of that four-justice majority are gone from the court: Justice Ruth Bader Ginsburg died in 2020, and Justice Anthony Kennedy retired in 2018.

The three dissenters in the case, Chief Justice John Roberts and Justices Clarence Thomas and Samuel Alito, remain on the court. Roberts, a moderating influence on some issues, has been a steadfast vote to limit the use of race in public programs, once writing, “It is a sordid business, this divvying us up by race.”