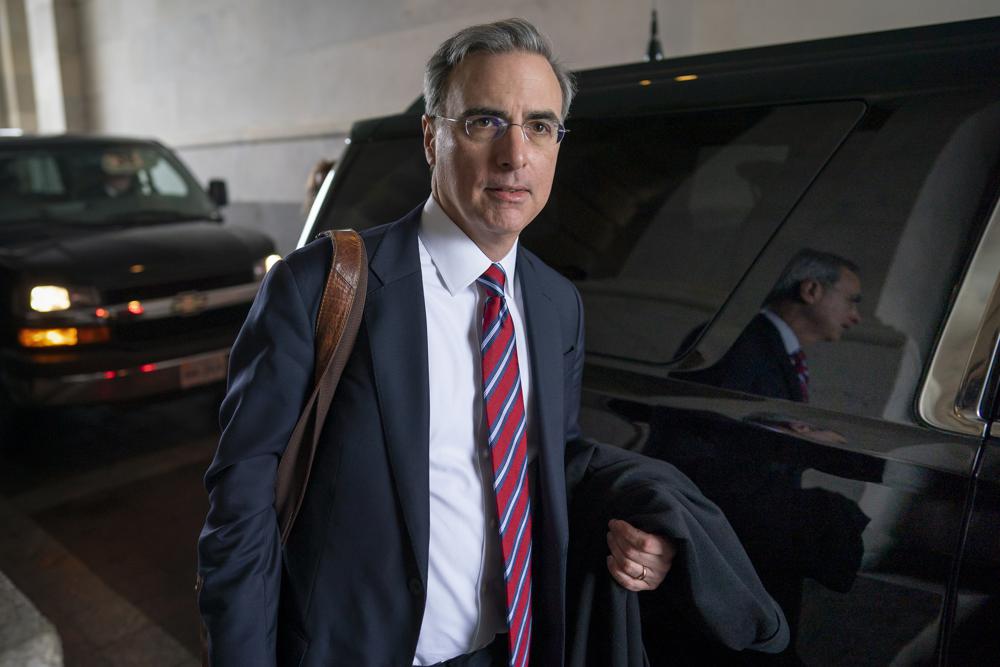 The House committee investigating the Jan. 6 insurrection issued a subpoena Wednesday to former White House counsel Pat Cipollone, whose reported resistance to Donald Trump’s schemes to overturn his 2020 election defeat has made him a long-sought and potentially revelatory witness.

Cipollone is said to have stridently and repeatedly warned the former president and his allies against their efforts to challenge the election, at one point threatening to resign as Trump eyed a dramatic reshuffling atop the Justice Department. One witness said Cipollone referred to a proposed letter making false claims about voter fraud as a “murder-suicide pact.” Another witness said Cipollone had warned her that Trump was at risk of committing “every crime imaginable.”

It’s the first action from the committee since Tuesday’s dramatic testimony from Cassidy Hutchinson, whose gripping account of what she saw and heard as an aide in the White House raised new questions about whether Trump or some of his allies could face criminal liability. As Trump’s top White House lawyer, Cipollone was present for key meetings in the turbulent weeks after the election when Trump and associates — including GOP lawmakers and lawyer Rudy Giuliani — debated and plotted ways to challenge the election.

5 takeaways from the fifth day of January 6 hearings