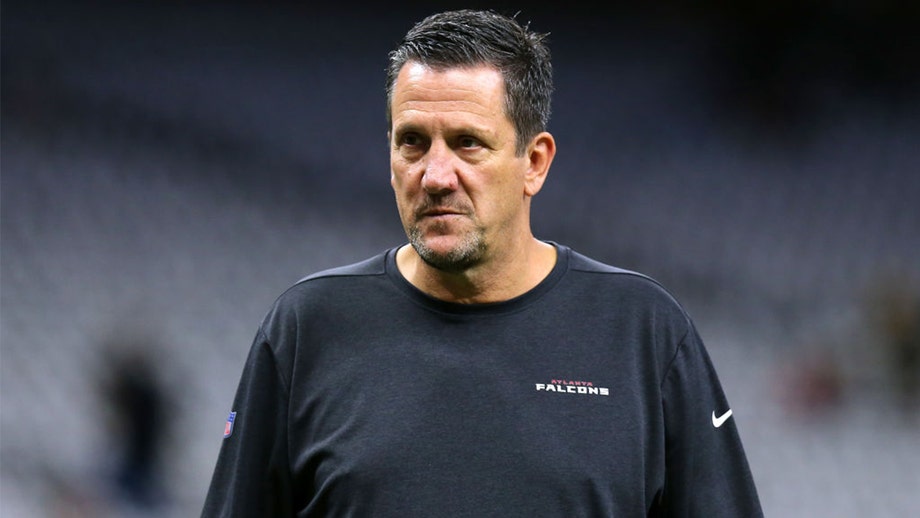 New York Jets assistant coach Greg Knapp has died after being struck by a car while riding a bicycle in California over the weekend. He was 58. Sacramento State, where Knapp played quarterback for four years before joining the coaching staff for nine, confirmed his passing on Thursday.

“We are heartbroken over the loss of Greg Knapp,” Hornets head coach Troy Taylor said in a statement. “Greg was not only a great former Hornet player and coach, but one of the kindest and most generous people that I’ve ever known. His success and humility have been an inspiration to all of us here at Sacramento State. We will continue to carry on his legacy within our football program and wish his family and friends peace and comfort through this difficult loss.”

While riding his bicycle near his home in Danville on Saturday, Knapp was struck by a driver. According to reports at the time, the driver of the vehicle swerved into the bike lane. The driver, who police say is cooperating with them, was said to have rendered aid at the scene.