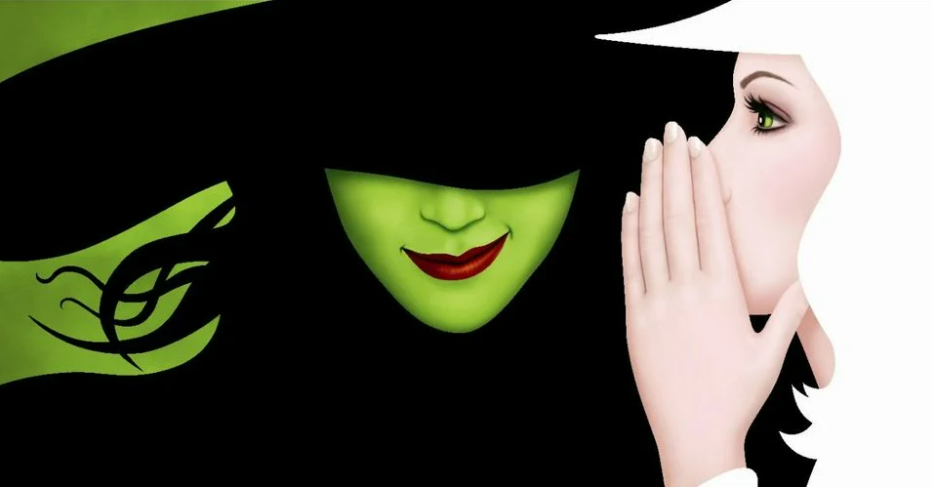 Idina Menzel, who was the original Elphaba actress in Broadway’s Wicked musical, says she is open to appearing in the upcoming film adaption.

Idina Menzel has revealed that she would be interested in appearing in the Wicked film adaption after having starred in the Wicked Broadway show. Menzel is an American actress and singer who has appeared in such works as Frozen, Enchanted, and Cinderella. However, she is probably best known for her work in theater. She kicked off her theater career appearing in the musical Rent, where she starred as Maureen Johnson. Menzel would then go on to star in Summer of ’42, Hair, Wicked, and Skintight.

Menzel was one of the original cast members of Wicked and starred as Elphaba from 2003 to 2005. The musical follows the unlikely friendship between Elphaba and Glinda and tells the story of how they become the Wicked Witch of the West and Glinda the Good Witch, respectively.