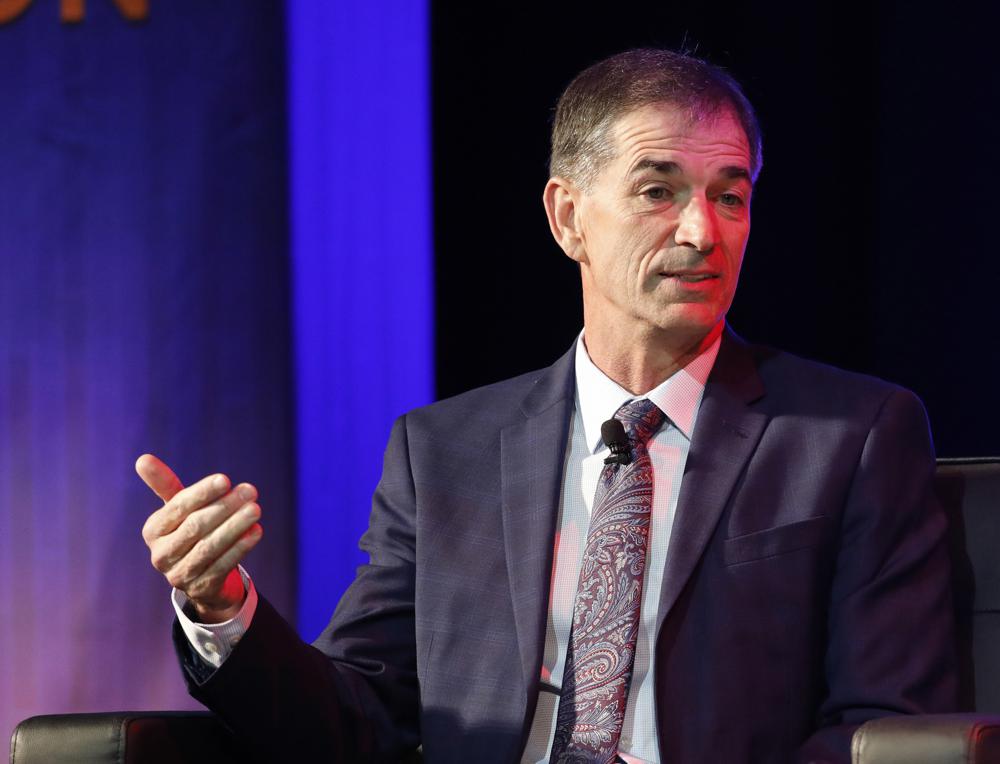 Gonzaga has suspended John Stockton’s basketball season tickets after the Hall of Fame point guard refused to comply with the university’s mask mandate.

Stockton, one of Gonzaga’s most prominent alums, confirmed the move in a Saturday interview with The Spokesman-Review.

“Basically, it came down to, they were asking me to wear a mask to the games and being a public figure, someone a little bit more visible, I stuck out in the crowd a little bit,” Stockton said. “And therefore they received complaints and felt like from whatever the higher-ups — those weren’t discussed, but from whatever it was higher up — they were going to have to either ask me to wear a mask or they were going to suspend my tickets.”

Stockton has come out against COVID-19 vaccines, mask mandates and other protective measures. Last June, he participated in a documentary titled “COVID and the Vaccine: Truth, Lies and Misconceptions Revealed.”