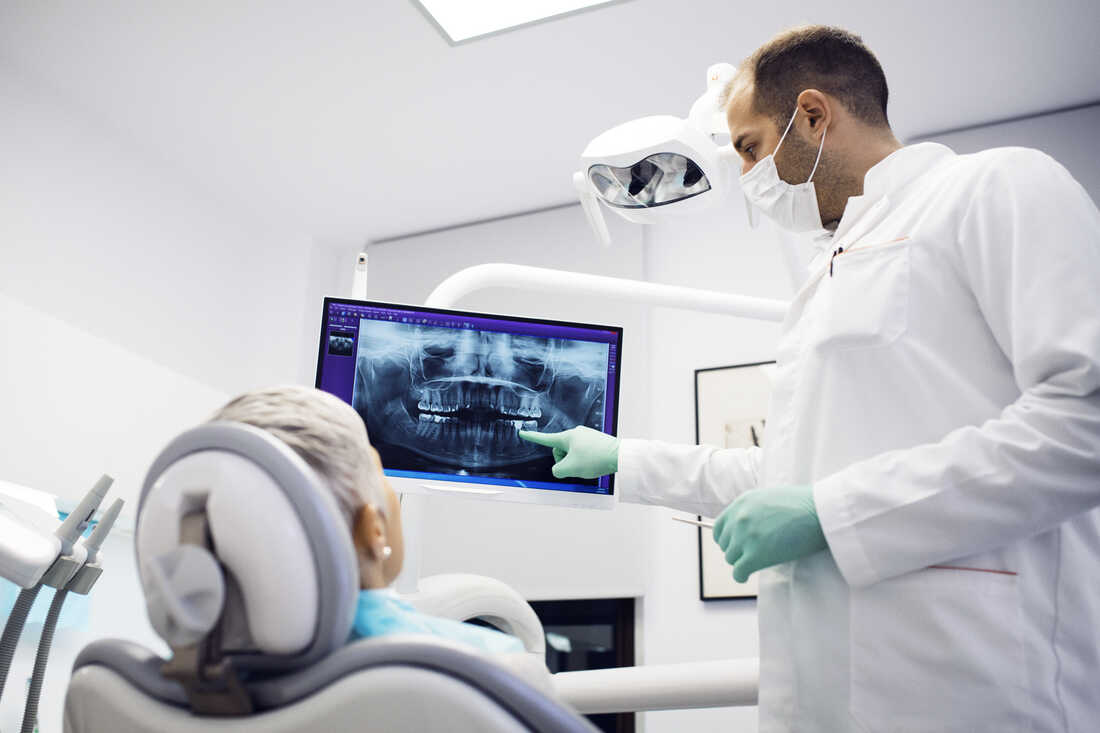 Sorry, Joe Namath. Despite what you keep saying in those TV ads, under Medicare, seniors are not “entitled to eliminate copays and get dental care, dentures, eyeglasses, prescription drug coverage, in-home aides, unlimited transportation and home-delivered meals — all at no additional cost.” But if Democratic lawmakers in Congress have their say, seniors could soon be entitled to some of those services.

Namath’s commercial is hawking private Medicare Advantage plans, which frequently do offer benefits traditional Medicare does not — in exchange for being limited to certain doctors and hospitals. “Traditional” Medicare does not cover many of these benefits its beneficiaries rely on, including most vision, dental and hearing care. And drug coverage is available only by purchasing a separate, additional Medicare insurance plan — Medicare Part D.

But Democrats in the House and Senate are planning to try to change that as early as this fall. On Monday, Senate Majority Leader Chuck Schumer released an outline of a coming budget bill that includes a directive to the Senate Finance Committee to expand Medicare “to include dental, vision, hearing benefits.” The catch – all the Democrats in the Senate and almost all in the House will have to agree on the entire budget bill for Schumer’s proposal to become law.