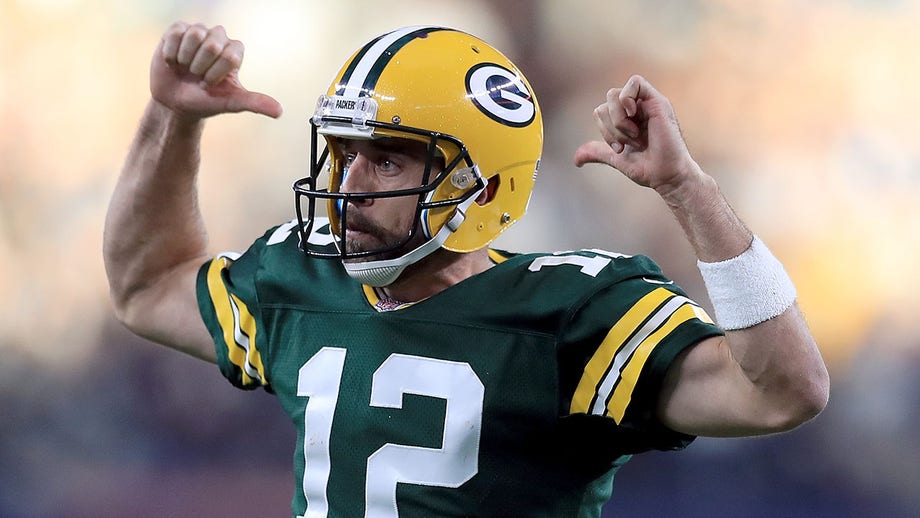 Rodgers was described as a ‘complicated fella’ by Packers president Mark Murphy last week amid the angst againts the organization.The drama between Aaron Rodgers and the Green Bay Packers reached new heights on Tuesday during a video call with Tom Brady, Bryson DeChambeau, and Phil Mickelson in preparation for their golf match next month.

Rodgers, who wore “I’m offended” on his shirt during the call, was described as a “complicated fella” by Packers president Mark Murphy last week, and many suspect that Rodgers’ response to those comments came with that simple message.During the call, Rodgers was asked what his offseason has been like so far.

“It’s been one of those quiet offseasons…” Rodgers responded sarcastically. “That’s all you can ask for as an older player in the league and someone who has been around for a long time. Just enjoy that time to yourself, to relax, to not be bothered, to not have any obligations or anything going on. I think that’s what this offseason has been about.