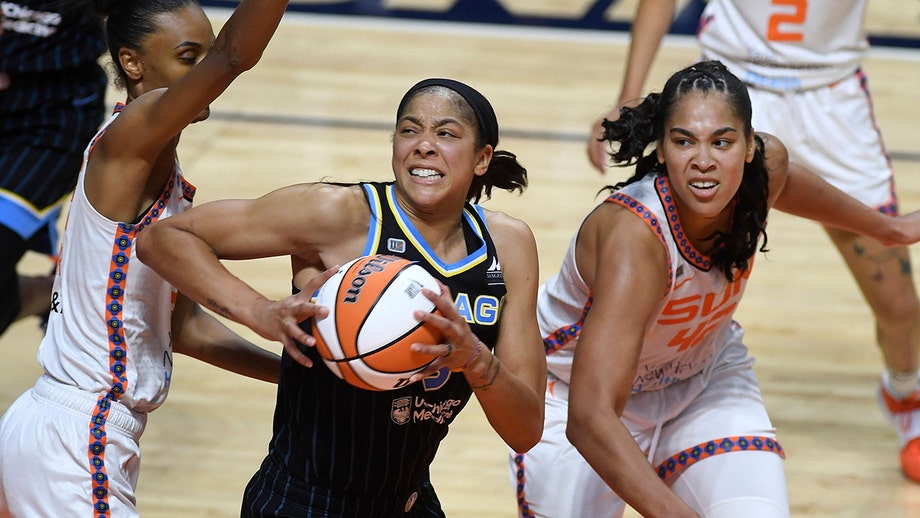 Chicago Sky forward Candace Parker has made history. On Wednesday, 2K Sports announced the basketball players who will grace the cover of the legendary NBA 2K22 video game that will be released on Sept. 10.

In a third edition of the game – which is the WNBA 25th Anniversary Special Edition – the two-time WNBA MVP will be featured as the cover athlete. Dallas Mavericks superstar Luka Doncic will be on the standard edition and cross-gen bundle, and on the NBA 75th Anniversary Edition, Los Angeles Lakers legend Kareem Abdul-Jabbar, Mavericks great Dirk Nowitzki and current Brooklyn Nets star Kevin Durant will be featured.

Parker took her thoughts to Twitter following the announcement. “Extremely proud and humbled to be the first female cover athlete in the history of @NBA2K,” Parked wrote. “I’m honored to work with a company that’s investing in women and betting on us to succeed. I’m hopeful there will be many more bada– females to follow.”