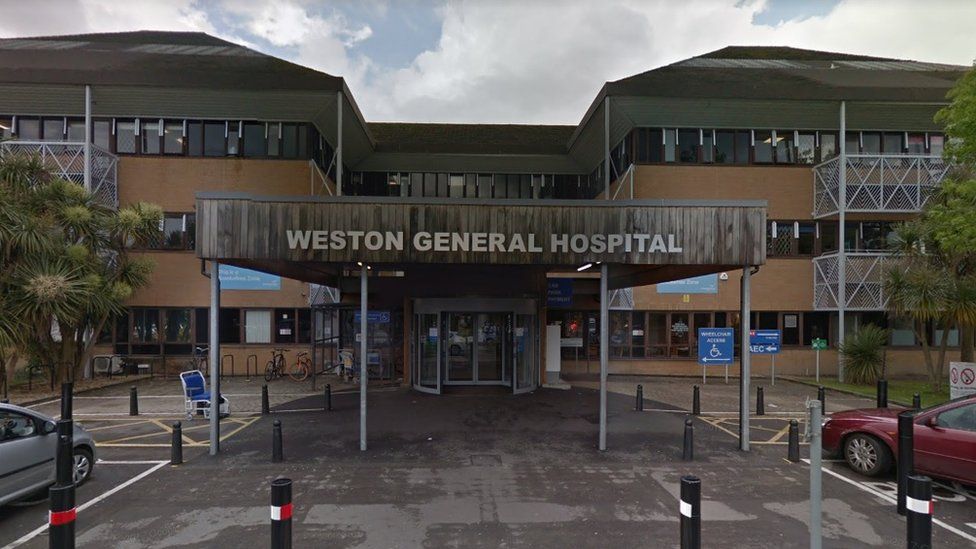 Black and brown hospital staff were told by managers to use “Western names” as their own were too hard to pronounce, an inspection has found.

Workers at Bristol Children’s Hospital and Weston General were told to use different names whilst on duty, the Care Quality Commission (CQC) said. The CQC said the directive was “not acceptable”.

The University Hospitals Bristol and Weston NHS Trust insisted there was “no management instruction”. In a letter to the trust, the CQC said: “We were concerned to hear from staff that they have been told by line managers to adopt a ‘Western work name’ as the pronouncing of their name was too difficult.

“This is not acceptable. “Individuals can only truly thrive in a work environment where they feel safe as themselves and belong, rather than having to ‘fit in’.”

Speaking at a UHBW board meeting on 29 July in response to the letter sent by the CQC, the trust’s chief executive Robert Woolley criticised the alleged behaviour towards staff from Black, Asian and Minority Ethnic (BAME) staff as a “micro-aggression” that left staff feeling “judged and unwelcome”.