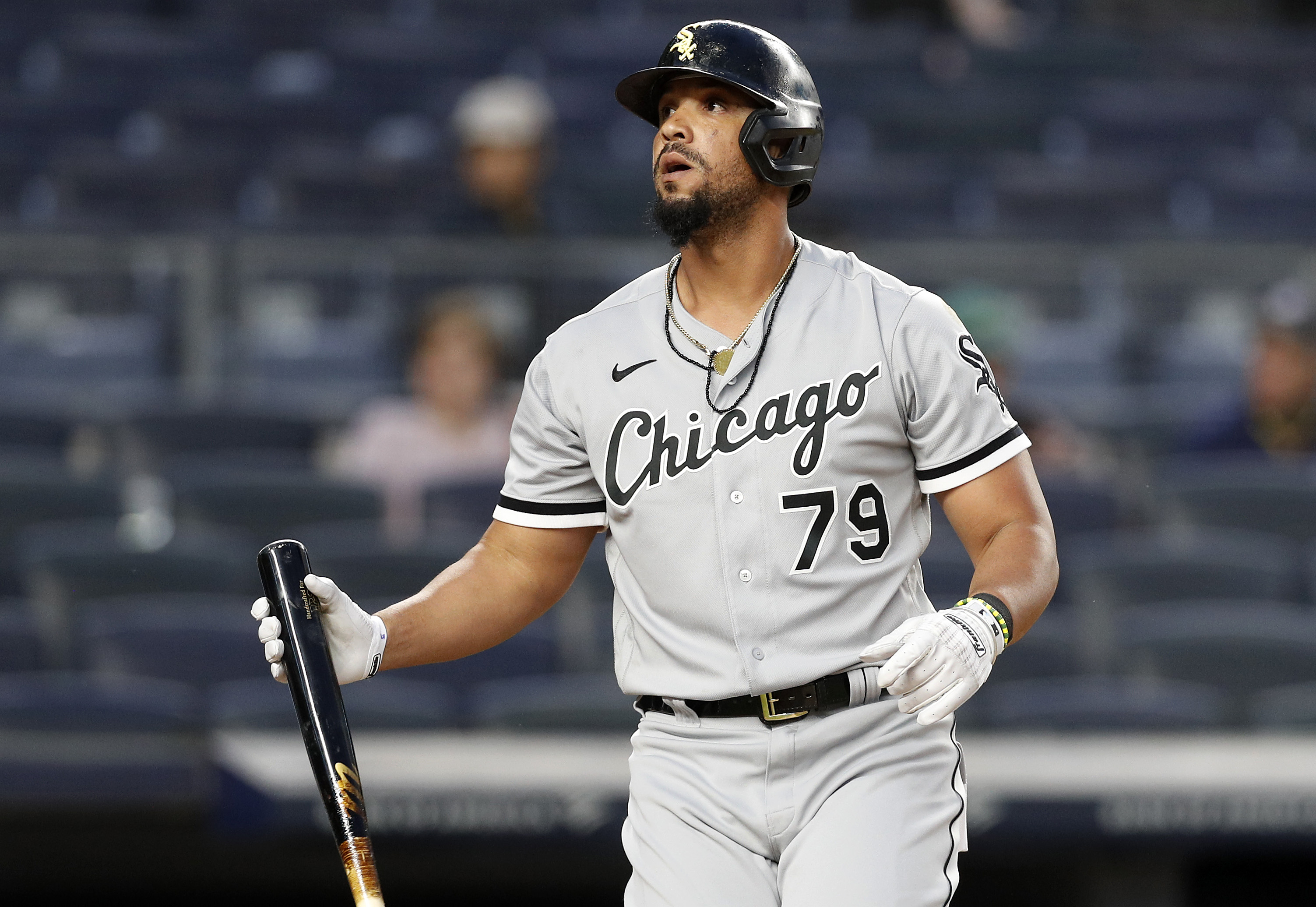 There’s never a right person to hit in the knee with a baseball bat on an MLB field, but a person you definitely don’t want to hit is the reigning American League MVP.

And yet, we got what happened during Wednesday’s Chicago White Sox game, which saw a brief scare when home plate umpire Erich Bacchus attempted to clear away a bat before a play at the plate. Unfortunately, Bacchus tosse

Abreu, who had been on deck for the White Sox, had been running behind Bacchus so he could signal for baserunner Jake Lamb to slide at home, but was rewarded with a bat to the knee.

Fortunately, Abreu didn’t appear to be seriously injured by the incident and stayed in the game.

An injury to Abreu obviously would have been brutal news for the 37-23 White Sox. The first baseman entered Wednesday hitting .253/.338/.465 at the plate with 11 homers and 46 RBIs — not quite as impactful as his MVP campaign, but still clearly productive.