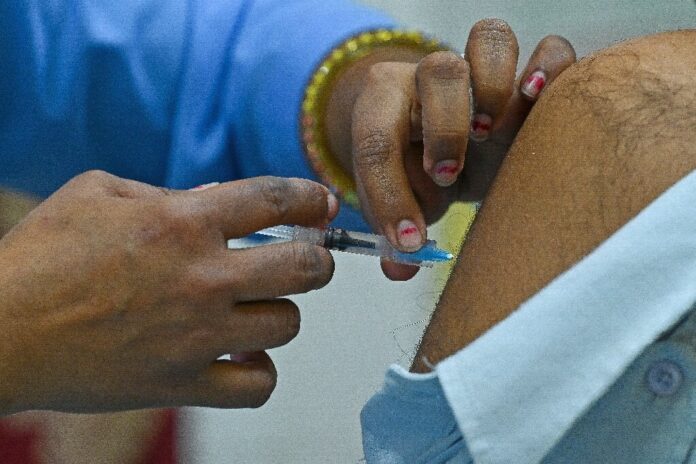 A new study shows just how devastating a diagnosis of mental decline can be: Researchers found that rates of suicide rise sharply in the months after such news is delivered.

The study of almost 148,000 older U.S. Department of Veterans Affairs patients, mostly men, looked at diagnoses for mild cognitive impairment (MCI), which is often (but not always) a precursor to dementia.

“Buy it when you see it.” Retailers dread holiday shortages

Finance theheadlinestoday - October 27, 2021
0
You probably won't be able to find much help shopping at Macy's this holiday season due to the ongoing crippling shortage of retail workers. But if...

Politics theheadlinestoday - October 27, 2021
0
Partisan divisiveness has found its way into Farmington. This campaign season has been one like no other. A record number of seven candidates are...
© 2021 The Headlines Today All Rights Reserved
MORE STORIES

“Buy it when you see it.” Retailers dread holiday shortages