Rod Wave appears to be the first St. Petersburg native to have the No. 1 album in the country. Soulfly is set to displace Justin Bieber’s Justice from the top spot on the Billboard 200 this week, according to Billboard.

Last week Rod Wave had two singles from Soulfly on the Billboard Hot 100, Street Runner (No. 32) and Tombstone (No. 82). Apple Music ranked those tracks as the No. 2 and No. 3 most-played songs in the country today.

Green began his music career when he was still in high school. In 2020, he told Billboard that he struggled to figure out what he wanted to do before music came into his life.

He also recounted the details of his first his first live performance, saying “it was in a strip club on a school night. I had a show, $500. … It was 20 minutes away from my city, so it was a bunch of people from my city in there. And they was just singing, word for word. After that, he booked me every week.”

There’s another St. Petersburg connection. Tre Gilliam, a former basketball standout at St. Petersburg’s Gibbs High School, has a producer credit on the track Moving On from Soulfly.

Gilliam, who was recruited by to play basketball in college before a career-ending injury, previously produced Rod Wave’s certified-gold singles Pray 4 Love and Cuban Links. 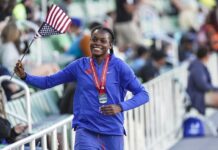 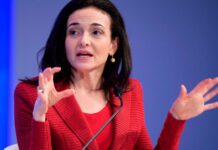