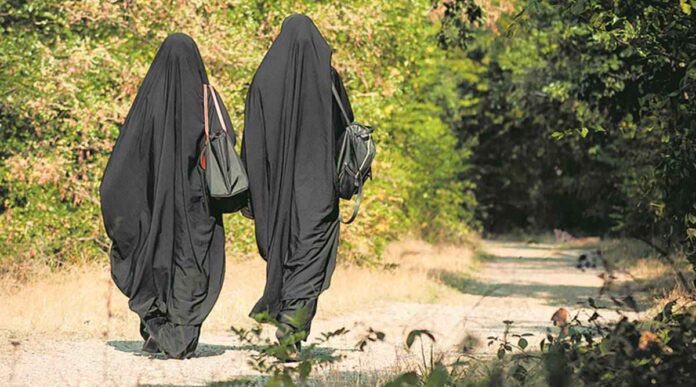 Minister for public security says decision has been taken on ‘national security’ grounds.

Sri Lanka will ban the wearing of the burqa and shut more than 1,000 Islamic schools, the latest actions affecting the country’s minority Muslim population.

Minister for Public Security Sarath Weerasekera told a news conference on Saturday that he had signed a paper on Friday for cabinet approval to ban the burqa on “national security” grounds.

A “burqa” is an outer garment that covers the entire body and the face, and is worn by some Muslim women.

“In our early days, Muslim women and girls never wore the burqa,” he said. “It is a sign of religious extremism that came about recently. We are definitely going to ban it.”

The wearing of the burqa in the majority-Buddhist nation was temporarily banned in 2019 after the bombing of churches and hotels by armed fighters that killed more than 250.

The move drew a mixed response, with activists saying the move “violated Muslim women’s right to practise their religion freely”.