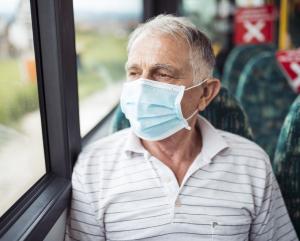 While uncommon, COVID-19 reinfections happen, especially in people 65 years and older—underscoring the importance of continued physical distancing and prioritization for vaccines even in previously infected people, a large observational study yesterday in The Lancet suggests.

Researchers at the Statens Serum Institut in Copenhagen, Denmark, analyzed data on 10.6 million SARS-CoV-2 tests from 4 million Danes (69% of the population) from that country’s second COVID-19 surge, from Sep 1 to Dec 31, 2020. They then compared them with infection rates from residents with positive or negative tests during the first surge, March to May, 2020.