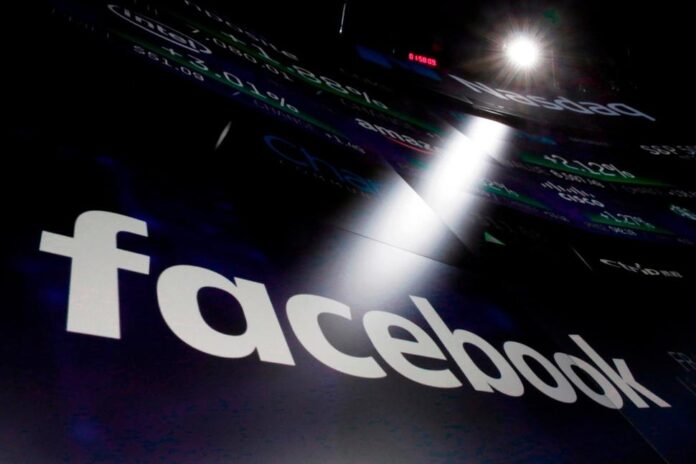 It’s becoming increasingly clear that for Facebook, there is no returning to its habits of the past.

Some of its most dramatic post-election changes, from algorithm tweaks to a strict crackdown on political misinformation, were supposed to be temporary — “ break-glass ” measures intended to prevent civil unrest as then-President Donald Trump spread false claims of a “rigged” election.

But the Jan. 6 insurrection, the rise in COVID vaccine misinformation and the persistent spread of malicious conspiracies — coupled with a new U.S. president and growing regulatory scrutiny around the world — have forced a reckoning at the social network.

“They don’t want to be the arbiters of free speech,” said Cliff Lampe, a professor studying social media platforms, moderation and misinformation at the University of Michigan. “But they have to be.”

For CEO Mark Zuckerberg, the past year has presented a series of humbling events that have picked away at his long-held assertion that Facebook is a worldwide force for good. In Facebook posts, public comments and discussions with employees, the CEO appears to be increasingly grappling with the dark side of the empire he created.

Take his approach to Trump, who until January enjoyed special treatment on Facebook and other social media platforms, despite spreading misinformation, promulgating hate and — what finally got him banned — inciting violence.

“Over the last several years, we have allowed President Trump to use our platform consistent with our own rules, at times removing content or labeling his posts when they violate our policies,” Zuckerberg wrote on his Facebook page on Jan. 7, explaining the company’s decision to suspend Trump. “We did this because we believe that the public has a right to the broadest possible access to political speech, even controversial speech.”

A day earlier, violent insurrectionists, egged on by Trump, descended on the U.S. Capitol in a deadly riot. While Facebook’s (and other tech companies’) move to ban a sitting president was unprecedented, many called it too little, too late.

It’s not yet clear if Facebook will banish the former president permanently, as Twitter has. The company batted that decision over to its quasi-independent Oversight Board — sort of a Supreme Court of Facebook enforcement — which is expected to rule on the matter in April. On Thursday, Zuckerberg, along with the CEOs of Twitter and Google, will testify before Congress about extremism and misinformation on their platforms.

Companies like Facebook are “creeping along towards firmer action,” said Jennifer Grygiel, a Syracuse University communications professor and an expert on social media, while noting a Trump ban alone doesn’t undo years of inaction.

Man arrested with bayonet and machete near US Capitol

Maryland judge who was about to be arrested by the FBI kills himself, officials say

Music theheadlinestoday - September 19, 2021
0
Brian Wilson has announced that he’s releasing some stripped-back versions of The Beach Boys classics on a new album. Wilson will release a solo piano album of some...

Advocates fear US weighing climate vs. human rights on China

Entertainment theheadlinestoday - September 19, 2021
0
Andrew Garfield explains why Spider-Man is the one superhero who will never lose his appeal for actors or audiences. Garfield was the second actor to tackle...
© 2021 The Headlines Today All Rights Reserved
MORE STORIES

Advocates fear US weighing climate vs. human rights on China