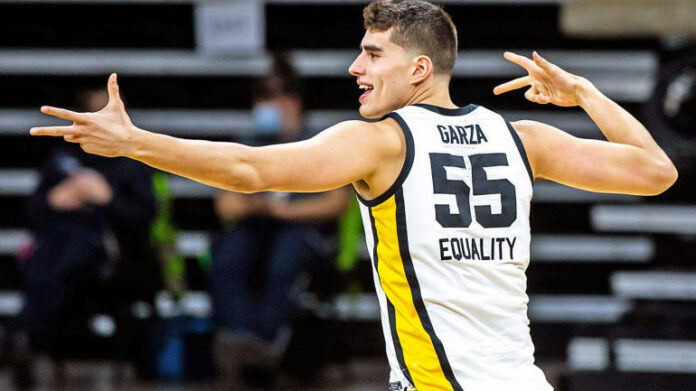 The 2021 NCAA bracket is set and 68 teams all have the same goal, but only a select few have a legitimate shot at being the last team standing in March Madness 2021. The Gonzaga Bulldogs enter the NCAA Tournament 2021 as the only undefeated team in college basketball. However, the Zags have never won the National Championship and appeared in the title game just once in the program’s history (2017).

Gonzaga enters the 2021 NCAA Tournament bracket as the favorite to cut down the nets in Indianapolis, but the Bulldogs will have to defeat stiff competition in the West Region if they want to advance to the Final Four.

The West is loaded with talented teams, including the No. 2 Iowa Hawkeyes and Luka Garza, who’s averaging 23.7 points per game. Will Gonzaga run the table in the March Madness bracket 2021 and claim its first National Championship? Before making any 2021 March Madness bracket predictions, be sure to check out the 2021 NCAA Tournament bracket picks from the proven computer model at SportsLine.

Their proven projection model has simulated every game in the tournament 10,000 times. It absolutely crushed its March Madness picks last tournament, beating nearly 90 percent of all CBS Sports brackets one year after finishing in the top five percent. The model also nailed 14 teams in the Sweet 16 last time.