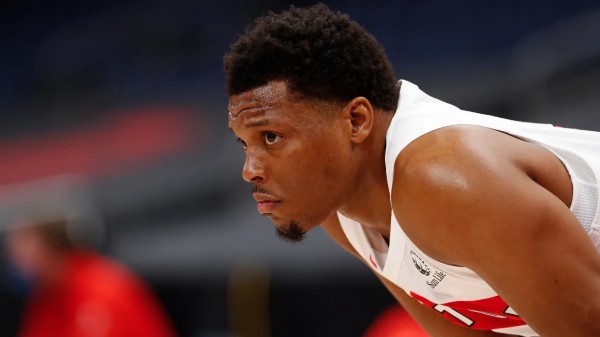 The Boston Celtics remain the frontrunner for Aaron Gordon, but multiple league sources expressed skepticism that Marcus Smart would be included in any deal that includes multiple first-round picks for the veteran forward. Whether that means Boston might include Smart with one first-rounder, or won’t include Smart at all isn’t fully known.

“There’s just no way Boston is giving up Smart and two picks for (Gordon),” a source commented.

There are also complicating factors in terms of taking money back when it comes to Evan Fournier. Someone for Boston has to be sent out and Tristan Thompson only accounts for a little under $10 million in a deal that would likely have compound parts involving Gordon and Evan Fournier.

The Celtics and Nuggets are currently circling the same number of targets. Both teams are interested in Gordon and are pursuing Harrison Barnes. They each are looking for wings who can defend, pass, and shoot, but aren’t necessarily superstars — though there continue to be questions as to whether Gordon thinks of himself as such.
READ MORE