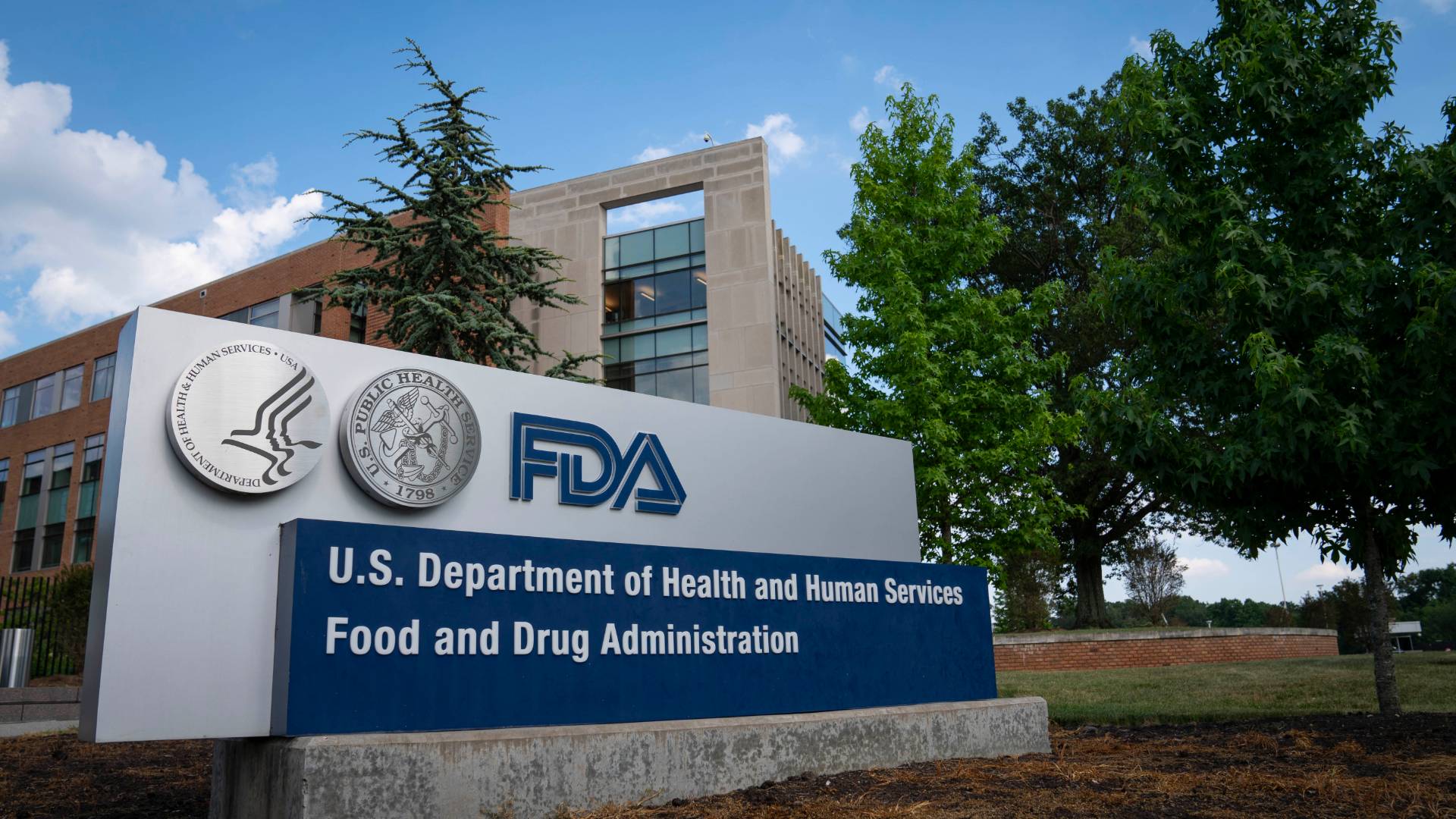 U.S. regulators took action Wednesday that will make it easier to get a cheaper, near-copy of a brand-name insulin at the drugstore. Doctors now have to specifically prescribe what’s called a biosimilar or OK substituting it for a more expensive brand-name insulin.

Wednesday’s move by the Food and Drug Administration will allow pharmacists to automatically substitute the cheaper version, just as they do with generic pills for other kinds of drugs.

It’s the FDA’s first approval of an “interchangeable” biosimilar, a near-copy of an injected biologic medicine that’s manufactured inside living cells. It could save diabetics and health plans millions of dollars annually and encourage other drugmakers to create more biosimilar medicines. Health data firm IQVIA projects U.S. savings from increasing use of biosimilars from 2020 through 2024 will top $100 billion.

The FDA agreed that Viatris Inc.’s Semglee was interchangeable with widely used Lantus, a fast-acting insulin.

Approval of a second such interchangeable biosimilar of a long-acting insulin appears imminent from the same developers, Pittsburgh-based generic giant Viatris and its partner, India’s Biocon.