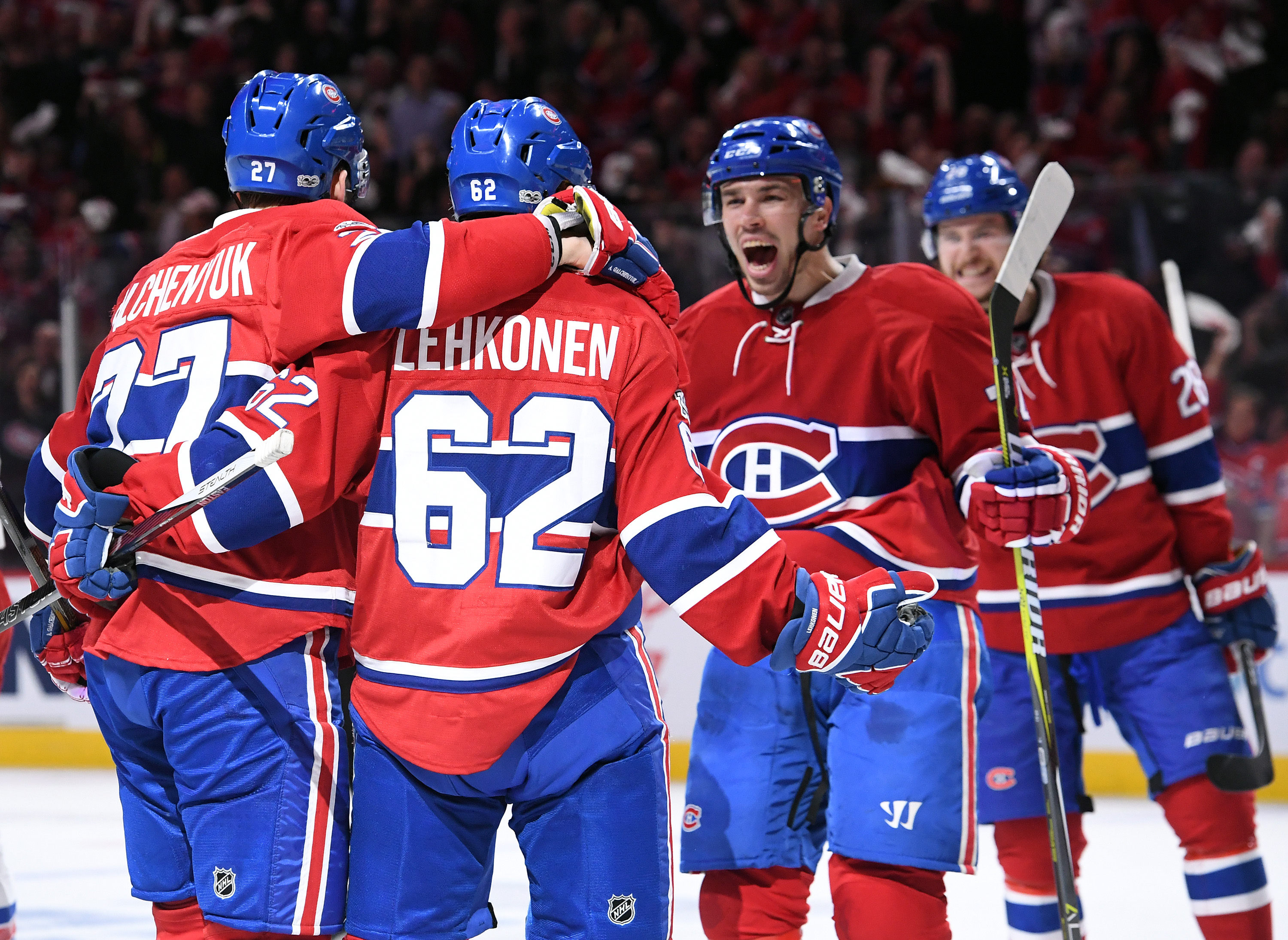 Montreal’s Artturi Lehkonen put the game-winner into the back of the net to eliminate the Vegas Golden Knights.The Montreal Canadiens are heading back to the Stanley Cup Final.

Artturi Lehkonen was able to get a shot past Vegas Golden Knights goalie Robin Lehner to give the Canadiens the overtime victory in Game 6. Lehkonen had four shots on goal the entire night and the final shot was the most important one for Montreal.

The Canadiens’ scoring started in the first period when Shea Weber put the team up one goal. Vegas’ Reilly Smith would tied the game less than a minute later.

Montreal would go back up in the second period when Cole Caufield put together a nifty move in the neutral zone and fired a shot past Lehner. But even Carey Price’s most valiant efforts couldn’t keep Vegas from tying the game.

Alec Martinez tied the game more than a minute into the third period. It was Martinez’s fourth goal of the playoffs.