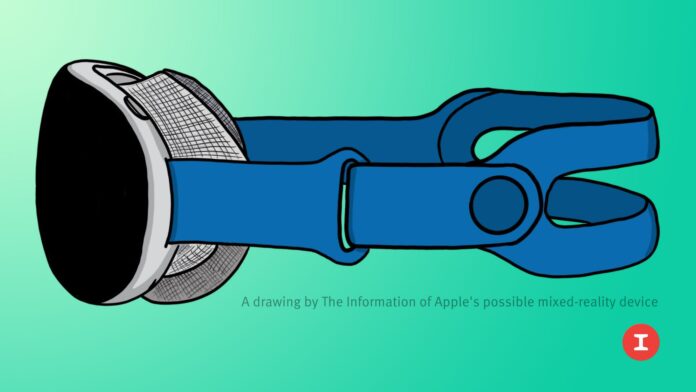 Kuo’s prediction of the number of cameras expected in the mixed reality headset comes following a report yesterday that shared several details on the device, which Kuo believes will launch in 2022.

The headset will be “portable” with independent computing power and storage, but not “mobile” like an iPhone. Current prototypes weigh in at 200 to 300 grams, but the final weight may be reduced to 100 to 200 grams should Apple be able to solve technical problems.

Kuo believes that Apple’s mixed reality headset will be significantly lighter than many VR devices on the market, and that it will provide an “immersive experience that is significantly better than existing VR products.” Kuo expects the headset to be priced at around $1000, and it will feature high-end micro-OLED displays.

For more on what we’re expecting from the AR/VR headset that Apple has in development, we have a full roundup with all of the rumors we’ve heard so far. The roundup also has details on the smart glasses that Apple is working on, which will be released after the headset.