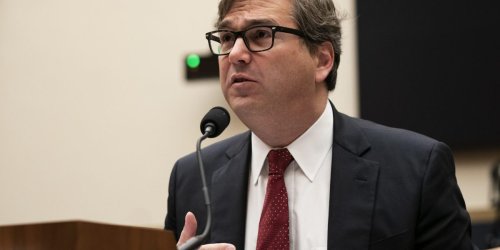 These days, the economy seems to be on pins and needles.

Stocks are crashing, investors are jittery, and voices continue to murmur that a recession is nearly upon us.

Things look bad right now, but one economist is refusing to get drawn into worst-case scenario fears—and says that two major factors indicate a recession is far from certain.

In a May 11 interview with the Harvard Gazette, Jason Furman, a Harvard professor and former presidential economic adviser under Barack Obama, said current market volatility is an inevitable function of the Federal Reserve’s policy to raise interest rates to combat U.S. inflation.

Furman is unsurprised that the stock market is behaving so erratically right now and suggests it may have even been unavoidable.

“One thing that runs through the entire economy is interest rates,” he said. “When interest rates go up, it becomes more attractive for investors to move their money into bonds and out of stocks, and that causes stocks to fall.” 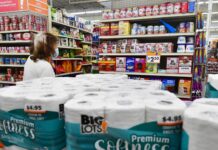 Supplier prices rose 11.2% from a year ago in March, the biggest gain on record 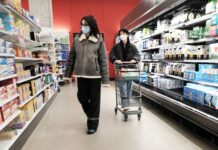 Consumer prices rose 8.5% in March, slightly hotter than expected and the highest since 1981