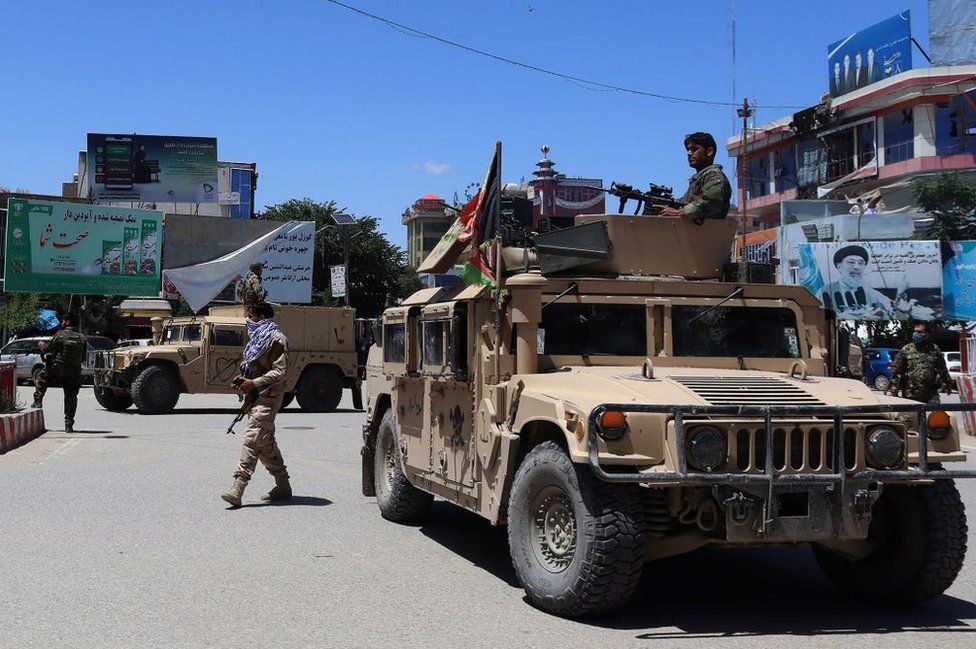 Afghanistan risks sliding into civil war as the last American troops withdraw from the country, a top US commander has said.

Fighting has surged since the US began leaving last month, with the Taliban seizing swathes of territory. All remaining US troops are expected to withdraw by an 11 September deadline.

On Tuesday, General Scott Miller said the country could face “very hard times” if its leadership is unable to unite once international troops leave. The warning from the commander of the US-led mission in Afghanistan came just days after the UN warned of “dire scenarios” as the Taliban took hold of many districts.

It said insurgents had taken more than 50 of 370 districts since May, encircling many cities and closing in on the capital Kabul. “The security situation is not good right now,” Gen Miller said in a rare news conference. “Civil war is certainly a path that can be visualised if this continues on the trajectory it’s on right now,” he added. “That should be a concern to the world.”