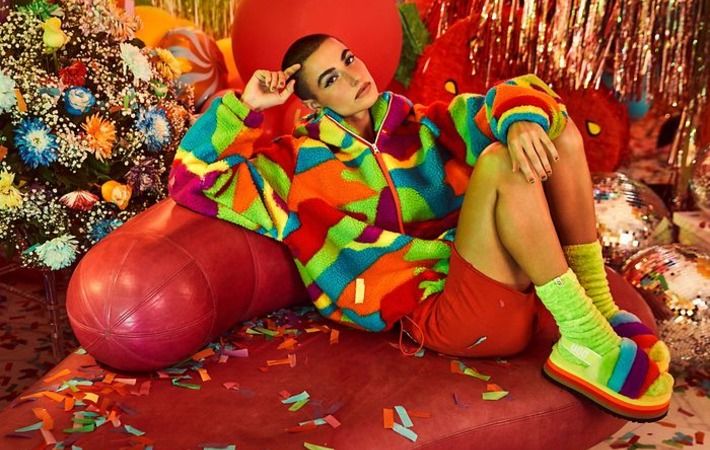 “Fiscal 2021 was an exceptional year for Deckers, led by global growth of the Hoka brand, and broad-based demand for the head-to-toe assortment of UGG brand products,” Dave Powers, president and chief executive officer at Deckers said in a press release.

“While our fourth quarter benefited from certain macro tailwinds as well as lapping last year’s disruption, the health of our brands, strength of our omni-channel organisation, and our digitally focused long-term strategies provided the foundation for success over the past year, accelerating our growth trajectory,” Powers added.