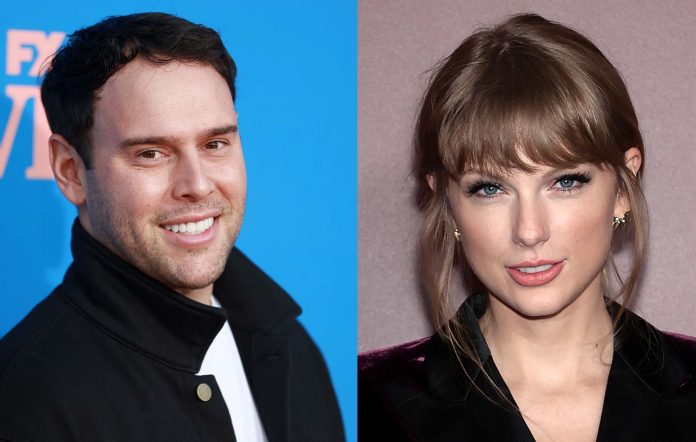 Scooter Braun got candid in a recent interview, sharing his thoughts on Taylor Swift and her fanbase.

In a conversation with Ari Melber for MSNBC’s The Beat, Braun discussed acquiring Swift’s masters and how he doesn’t appreciate artists “weaponizing” their fanbase.

“The person who owned Taylor’s masters throughout her career was not myself, and when I was buying a record label, I actually said to that group, ‘If at any point she wants to come back and be a part of this conversation, please let me know because I wouldn’t do this deal,’” Braun said in the interview.

He continued: “I was shown an email – which has now been made public – where she stated that she wanted to move on that negotiation and wasn’t interested in doing that deal anymore.”