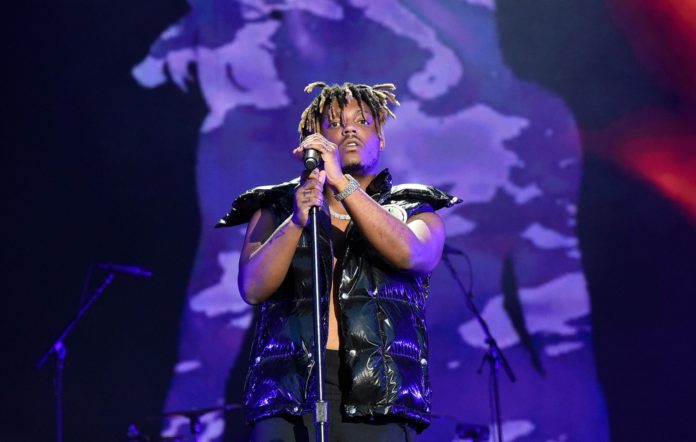 Juice WRLD‘s team have announced that another posthumous project from the late rapper is set for release.

In a new interview, the star’s team confirmed that new EP The Party Never Ends will feature appearances from a selection of high-profile stars, including the likes of Lil Uzi Vert.

While his team remained otherwise coy about the new project, the late rapper has continued to make a selection of guest appearances following his death in December 2019.

Most recently, he appeared on Migos‘ ‘Culture III’ and Maroon 5‘s ‘Jordi’, while last month saw the reissue of his debut album ‘Goodbye & Good Riddance’.