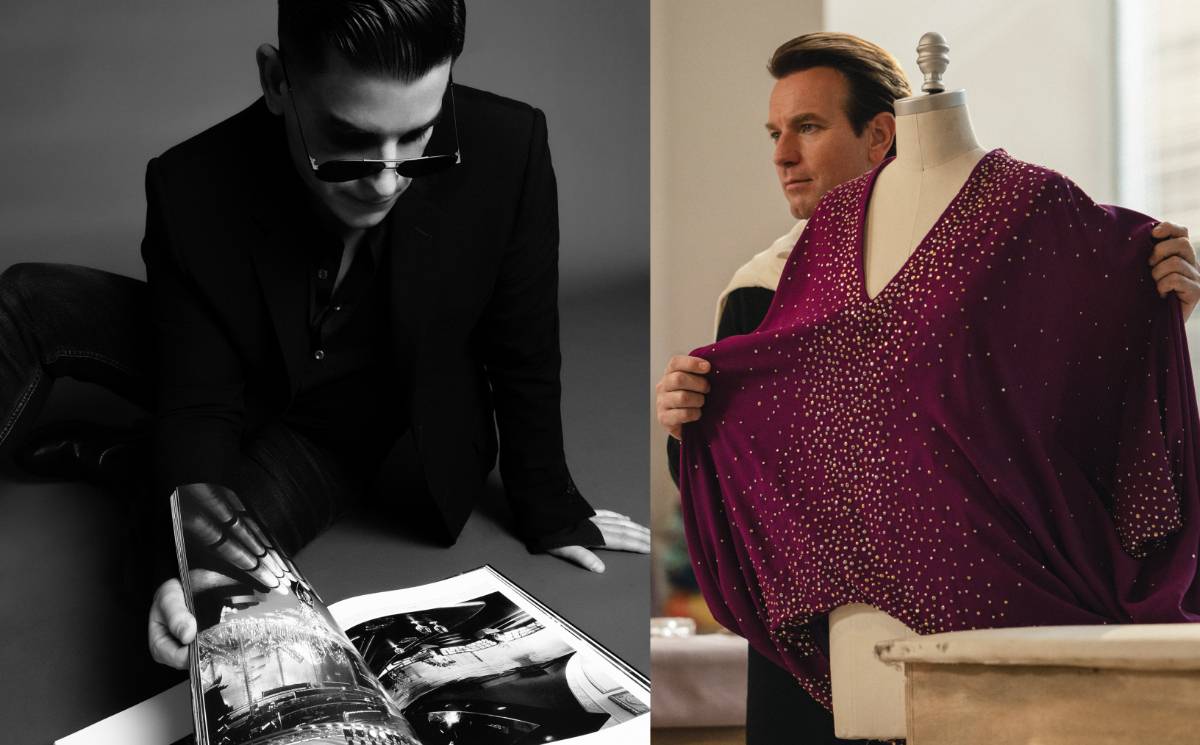 After the Halston brand has passed through the hands of several investors since the death of its founder – including those of film producer and sex offender Harvey Weinstein – it is now experiencing a revival. This big name in American fashion, which was born in 1966 as a ready-to-wear label, is now finding its audience in a new generation thanks to the Netflix series of the same name.

Halston has been associated with the Hilco Brands Group since 2007 and has had many creative directors at the top: Marco Zanini, Marios Schwab, the actress Sarah Jessica Parker. Robert Rodriguez has been the artistic director since the end of 2019 and has come up with a capsule collection, especially with the Netflix teams – available for pre-order since last week. FashionUnited exchanged emails with Robert Rodriguez to better understand the legacy of an aesthetic that has shaped American fashion.

You joined Halston just before 2020. How would you rate this first year?

I started at Halston in November 2019 as Creative Director. Shortly thereafter, I started thinking about rebranding Halston.