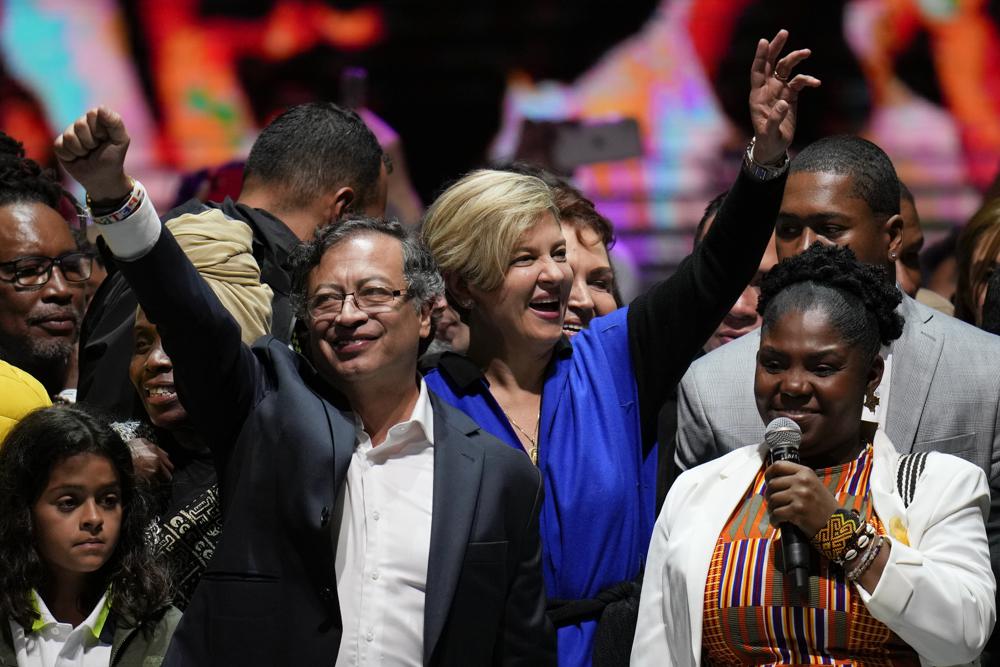 Petro, a senator in his third attempt to win the presidency, got 50.47% of the votes, while real estate magnate Rodolfo Hernández had 47.27%, with almost all ballots counted, according to results released by election authorities.

Petro’s victory underlined a drastic change in presidential politics for a country that has long marginalized the left for its perceived association with the armed conflict. Petro himself was once a rebel with the now-defunct M-19 movement and was granted amnesty after being jailed for his involvement with the group.

“Today is a day of celebration for the people. Let them celebrate the first popular victory,” Petro tweeted. “May so many sufferings be cushioned in the joy that today floods the heart of the Homeland.”