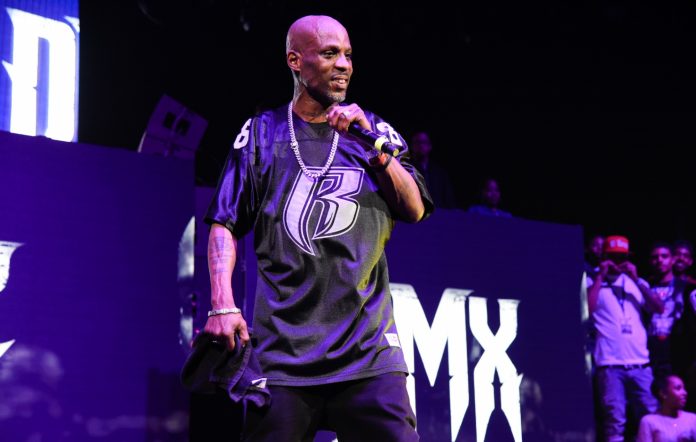 DMX is reportedly set to be resurrected by CGI in order to finish work on his final movie appearance.

That’s according to co-star Tara Reid, who says the rapper hadn’t completed his shoot on the forthcoming Doggmen when he died from a heart attack in early April at the age of 50.

Producers are now working on bringing the Ruff Ryders leader back to life on screen to finish off the final scenes.

“It’s a movie called Doggmen. It’s his [DMX’s] last film and it was really interesting, because he didn’t get to finish the whole film,” Reid told columnist Allison Kugel.

“They make these facial sculptures and they put it on a face, and it looks exactly like him. It’s crazy.

“The last couple of scenes that he has to film, that will be what they are doing. It’s incredible and it looks so real. So, that is how they are going to film his last scenes, and I’ll be in those scenes with him.”