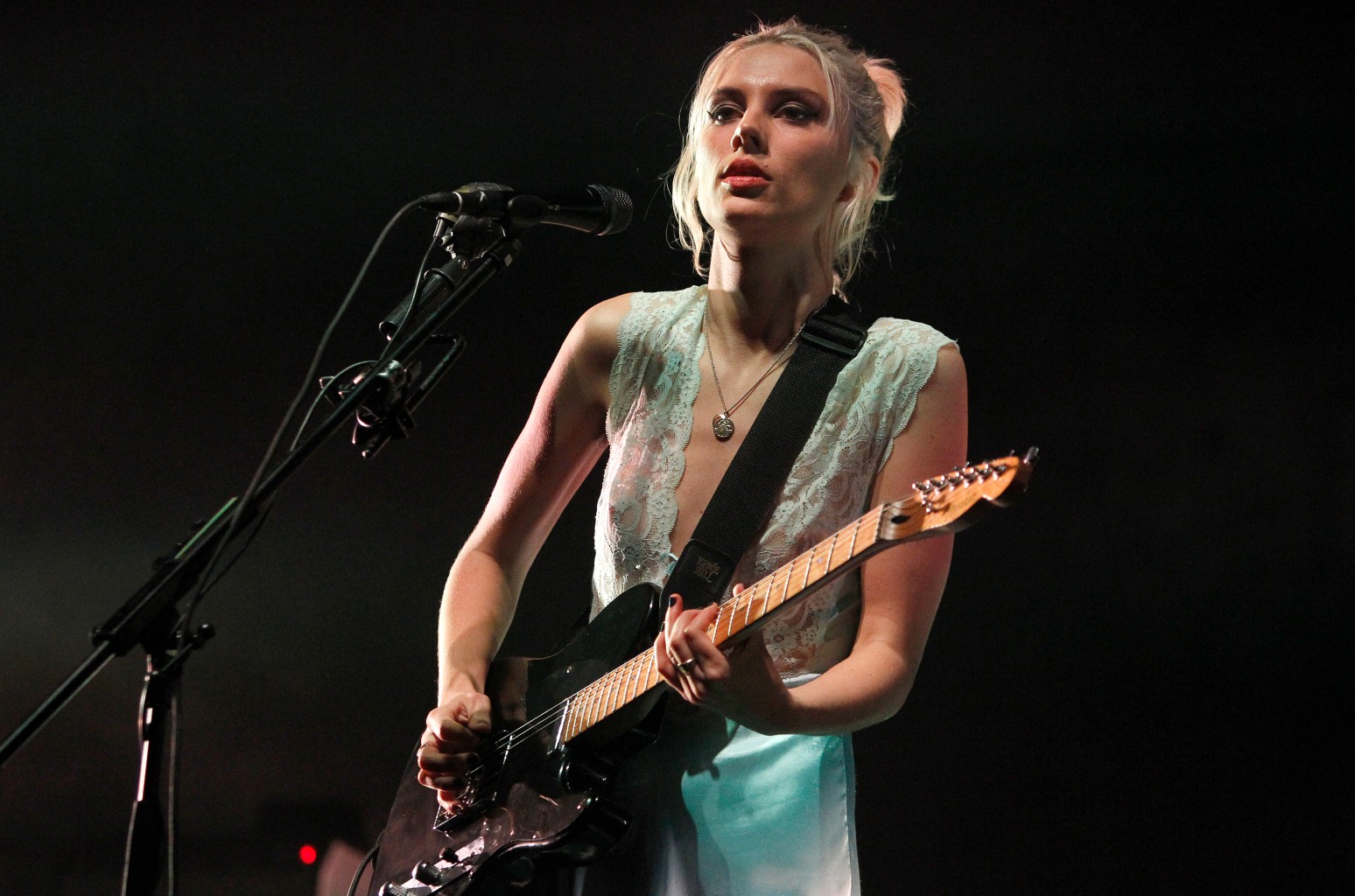 Wolf Alice is the leader of the pack on the U.K.’s midweek chart with Blue Weekend (Dirty Hit), the British alternative rock act’s third album.

Blue Weekend is proving hard to beat. It’s outselling the rest of the Top 5 combined, and is the best seller on physical formats and downloads in the first three days of the chart cycle, the OCC reports.

The London band will hope to go one better than their previous albums. Their 2015 freshman set My Love Is Cool and 2017 followup Visions of a Life both reached No. 2 on the Official U.K. Albums Chart, missing out to releases from Florence + The Machine and Shania Twain, respectively, after leading at the hallway mark.

Coming in at No. 2 on the Official Chart Update is veteran Manchester band James with All The Colours (Nothing But Love Music), while last week’s leader, Olivia Rodrigo’s Sour (Geffen), dips 1-3.

Neil Finn’s reunited Crowded House could snag theirhighest-charting album in 14 years with Dreamers Are Waiting (EMI), the followup to 2010’s Intriguer. It’s new at No. 4. The ARIA Hall of Fame-inducted band has four U.K. Top 10s, including a No. 1 for 1996’s career retrospective Recurring Dream.

Radkey go from jamming Econo to rocking with Foo Fighters